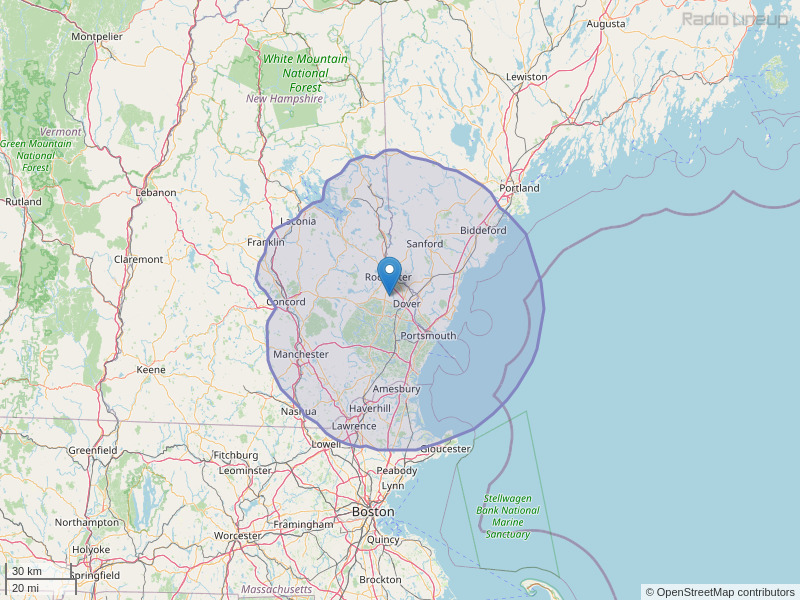 Community service news announcement of Newspaper, radio and TV on behalf of the Friends of Carol Shea-Porter The public is invited to the Congresswoman Carol Shea Porter’s Retirement party to be held at the Governor’s Inn on Wakefield St. in Rochester on Saturday, October 6 from 2 to 4 pm. Drop in and join Carol’s Friends as we thank Mrs. Shea-Porter for her many years of service to the citizens of US Congressional First District. . A brief presentation will be made at 2:45pm.by the mayor, Rochester Historical Society and friends’ .In lui a gift or card you can give a donation to her favorite New Hampshire charity. Sponsored by the Rochester, Farmington, Milton, New Durham and Stafford County Democrats. She is being recognized for having broken the glass ceiling in New Hampshire politics for organizing a grass roots campaign with no outside support that led to her being the first woman elected to the U. S. Congress from New Hampshire. An additional footnote to history is - she in six congressional races faced only two Republican opponents and for the first time in U.S. history she faced the same opponent four times.
By: David Miller on October 2, 2018

We Care Food Pantry would be so grateful if you could give a short PSA giving our info so the many people struggling with food insecurity can access our food pantry. We Care Food Pantry 370 White Mountain Highway Milton NH Located Restoration Church basement FRIDAYS 9:30am-6:30pm Call 603-923-9456(Betty) director Serving ALL of Strafford County
By: Sheila Grandmaison on April 7, 2020