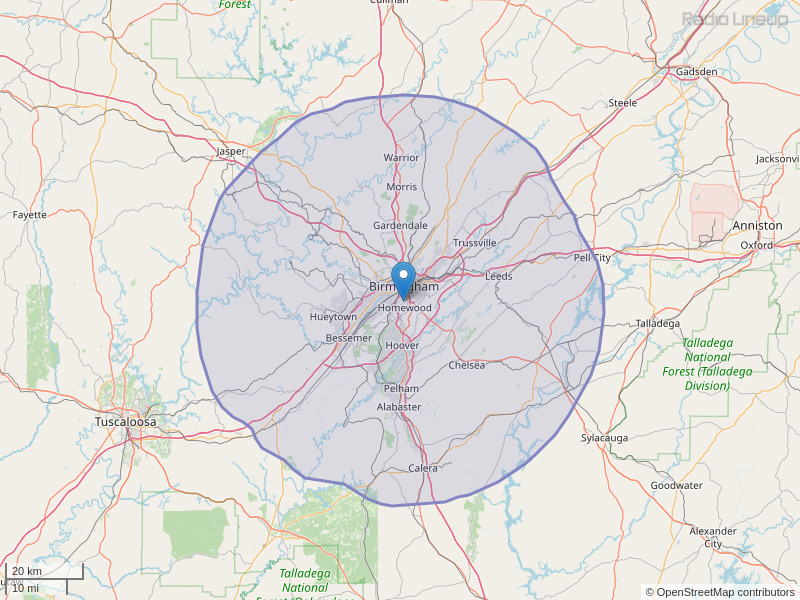 I really like some of your music. i really wished someone would play like magic use to be. I listen to 97.7 peach can't get in house. I like the river in guntersville can't get it in house. so i'm lost. thought i had new station but yall play country and rap can't deal with it. please please thing about doing the oldies. i have heard a lot of people say the same thing. they think they have a new station and then they say no no no no thanks
By: debby sorensen on August 9, 2013

Love listening to your music! How about adding John Denver to your playlist? Alot of us baby boomers from the 50's still love his music!
By: Anonymous on March 22, 2014

We're an online radio station based in Birmingam and offering the same format as WEZZ, 24 hours a day, We do play music from John Denver (which was mentioned above), along with many other artists and songs you won't hear on Easy 97.3. We play FIVE DECADES of music! We're at lite99radio.com. We're also mobile, too, for your smartphone, tablet and mobile devices at lite99online.com. We invite you to give us a try! :)
By: JT on March 6, 2016