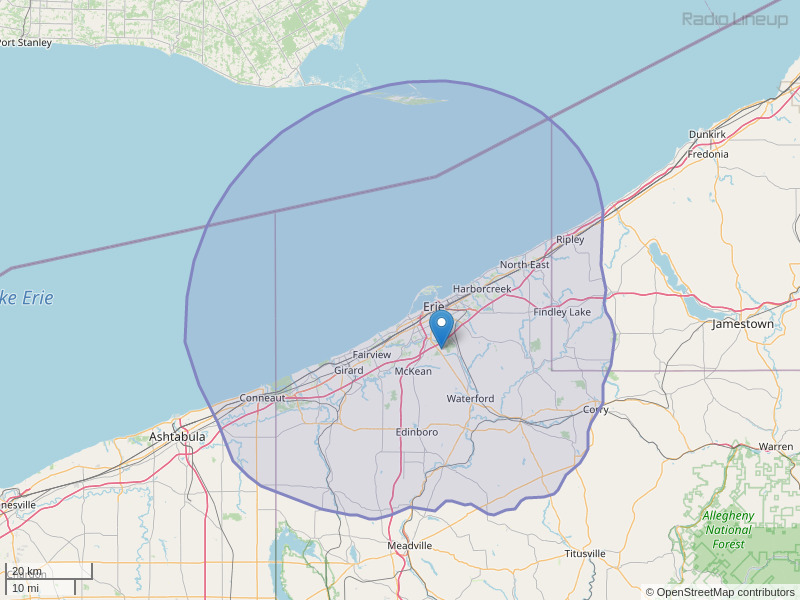 MEDIA ADVISORY – PA VFW STATE CONVENTION EVENTS WHAT: 2019 PA Dept. of Veterans of Foreign Wars State Convention WHEN: Wednesday, June 12 through Saturday, June 15 WHERE: Ambassador Conference Center, Erie – Crystal Ballroom These highlights are open to news outlets: Convention Highlights Include … This year marks the 100th State VFW Convention. During the four-day event, the Department of Pennsylvania VFW will celebrate this century of service as well its receiving numerous National VFW awards for first-place finishes in categories recognizing teachers who excel in citizenship education, a high school essay contest with the theme “Why My Vote Matters,” and for feature writing in a VFW publication. More than 300 VFW leaders—representing combat-zone service dating back to World War II and up to modern day combat zones—from the local Post, regional and state levels will participate in the event. Convention delegates will also celebrate the Department of Pennsylvania VFW’s achieving the “100% in membership” goal, which means that the State VFW will end the 2018-29 program year with more members than when the year started last July. The Pennsylvania VFW’s strong membership success in recruiting new members and reinstating members whose active status had lapsed also helped drive the National VFW past the 100% in membership level. This is the first time in many years that the Department of PA VFW and the National VFW both scored 100% in membership. The membership year runs until June 30. As of June 10, the Pennsylvania Department of Pennsylvania VFW membership stands at 73,924 members and the National VFW membership is 1,154,654. Pennsylvania Air National Guard Staff Sergeant Christopher Ryan will receive the prestigious Pennsylvania Veterans of Foreign Wars Eagle Award for his outstanding service, which includes an overseas deployment in support of Operation Inherent Resolve. In addition to his military service, Ryan also serves as a New York City Police Officer. He is a true citizen soldier who holds a full-time job while also continuing his military service. Media Interview Requests … State Commander Thomas Hanzes of Greenville and a representative of the National VFW Headquarters will be available for interviews. If you are interested in arranging an interview, contact VFW Public Affairs Director Sandman prior to your arrival at the hotel. He will secure VFW leaders for interviews based on availability. Wednesday late morning is a good opportunity before Convention activities begin, but again, please call David if you are interested so he can contact leadership before you arrive. He can be reached at (717) 460-8628. PA VFW units donated more than $3 million in scholarships, youth support, charitable donations, public safety donations, troop support and community projects last year. During those 12 months, VFW members volunteered more than $10 million worth of volunteer service to support their fellow veterans, military troops and communities. VFW donations improve lives for people of all ages and from all walks of life including youth, senior citizens, less fortunate persons, scouting and sports teams, public safety units, and those impacted by health crises, car accidents, fires and floods. VFW Service Officers gave veterans free help with getting more than $30 million in federal benefits last year and over $4 billion nationwide. Nationally, the VFW gave military families more than $4 million in emergency financial grants last year.
By: David Sandman on June 10, 2019