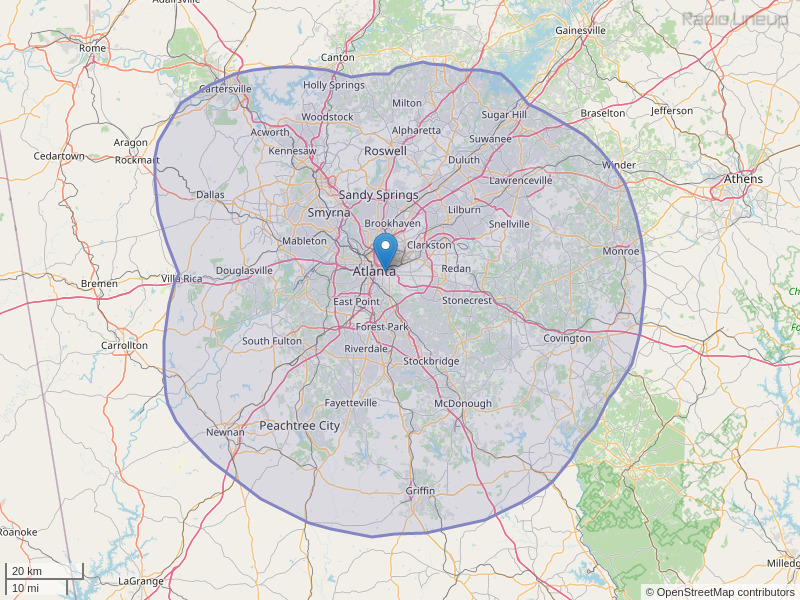 mix DJ please go to http//www.kingdunimasent.com. go to audio at top of page
By: ronald on March 25, 2012

You guys should list your bands and songs played cause I'm in love with a song I can't find.
By: hailey on December 13, 2013

Please play i miss you, by incubus fir my honey bunny
By: sugar mama on August 30, 2014

What was the name of the little lady that had the radio show on thursday nights The Mighty Mighty Afro Diety?
By: mike loveless on December 28, 2015

Check out www.airwaverepair.com It'll blow ya mind!
By: Anonymous on August 13, 2018

I completed a CD called Unheard/Unseen. We give voices to animals, and there is a poem in which the voice of a child in the womb that is about to be aborted in the CD. There is another from heaven or beyond the grave, reaching out. One is a monologue and the other begins as a monologue, turns to a dialogue and then back into a monologue. I wonder about how to get these on radio. I look forward to hearing from you.
By: RANDY GOSS on February 25, 2019