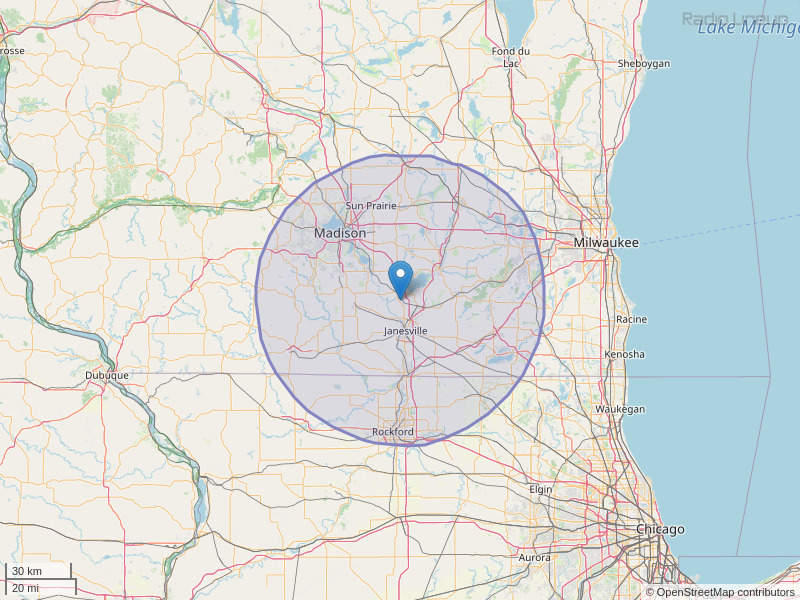 weres the birthday club say happy birthday to gage mieres of stoughton he rides bus 46
By: Anonymous on January 31, 2013

Daryl Hall and John Oates have a new single called Philly Forget Me Not with Train. Could you play this? Thank you.
By: Joe Sealey on July 20, 2018

What happened to Eric Stone in the mornings. We enjoyed listening to him Thank you
By: Jim Lillard on October 22, 2020

Came back into the area for one day over Thanksgiving weekend. WSJY was always my station when we lived in southern Wisconsin the past 30 years. Very disappointed to hear the replacements for Eric Stone. He was fantastic every morning.
By: Ron Teliszczak on November 30, 2020

I'm really disappointed with wsjy. Listener for over 40 years. Reid & Chelsey act like high school kids. Get tired of listening about their son. Grow up. You use to play Christmas carols after Thanksgiving. Now it's November 6th & it's song after song. As much as I like Christmas songs this is ridiculous. Please think about other radio hosts. The afternoon host doesn't carry on & on about her personal life. I'm sure I'm not the only one who feels this way. This station has turned into a real disappointment. Thank you for letting me vent my frustration.
By: Bobbi on November 6, 2021