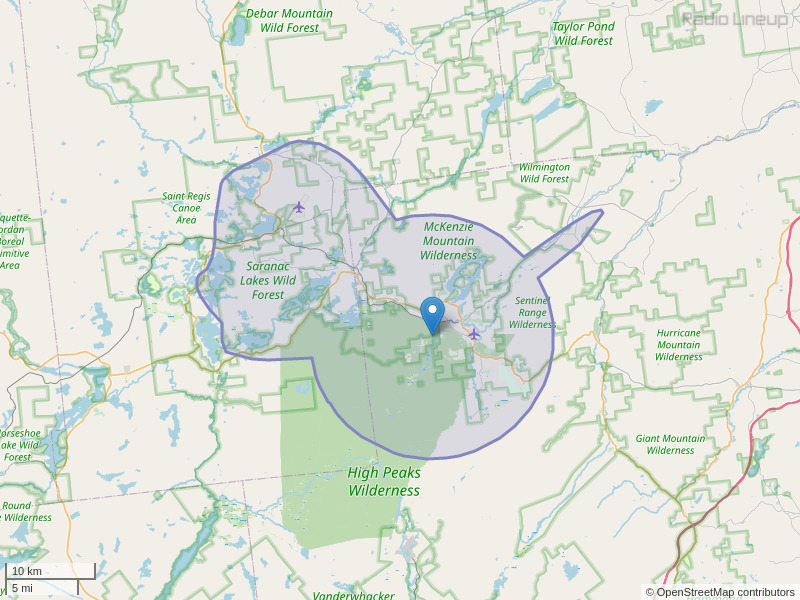 I turned on my radio a few weeks ago to listen to CBF FM Montreal 100.7 and I heard English. This station has been on since the early 50's and I listen to it. Now your station has knock it out. I was wondering wht the FCC gave this frequency out to WXMR being so close to the border with Quebec. Tank You
By: Al Villa St Albans Vermont on November 16, 2011

This is another complaint that your station has interfered with reception of CBF Montreal. They play such nice music. How can you have the same frequency less than 100 miles away? I intend to complain to the FTC.
By: Fred Shell on November 30, 2011

From St. Albans: We agree fully with the commentary here and we are also pursing communications for a solution for the interference with CBF Espace-Musique 100.7 Montreal. We are surprised this has occurred and seems an issue which should have easily been avoided. Rather absurd; there are plenty of open open frequencies in this area. Matthew
By: Matthew John Thoren on January 19, 2012

Yesterday as I drove through Plattsburgh I realized that this station has changed format and I was very sad. I just loved the Radio Bistro concept with all the fringe shows that they had. One of the reasons that I love going to Vermont is the hour of listening to this station with their unique shows but now all that is gone and they have the same old stuff that I can hear on any one of a hundred stations. For me it is back to Sirius Radio.
By: Scooter Wetmore on August 29, 2012