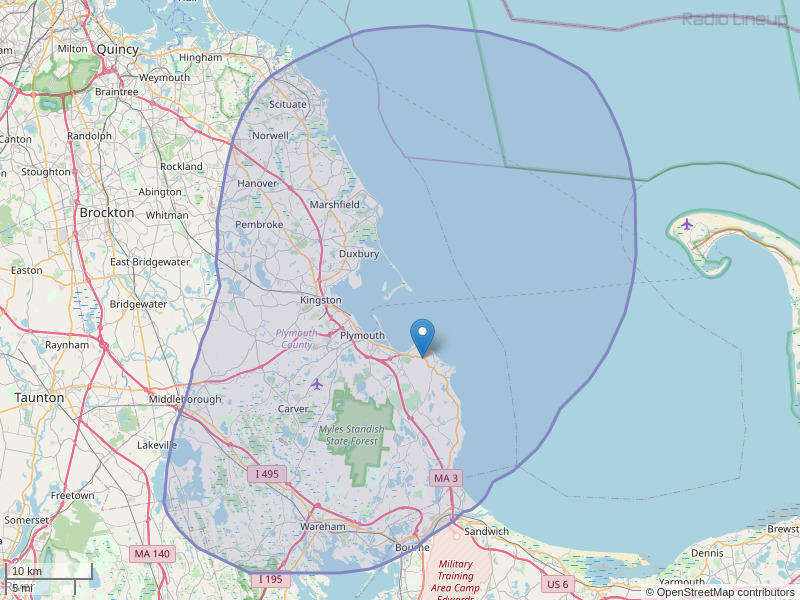 In the late 1980's and early 1990's i listened to a Christian station in RI that broadcast shows like Larry Burkett, Focus on the Family, Truths that Transform, Insights for Living, D. James Kennedy, etc. Mid afternoon there was a call in show that I really liked, and I can not remember the name of the show or the host(s), but I do know it wasn't Rush. Anyone have any clue what the show was or who the host(s) was?
By: Linda Newman on February 19, 2021

Hi , I’ve just begun listening to 90.5 CSN because my last two vehicles the radio did not work but Glory to God my radio works in the car I just bought . Tonight on my way home from work . NPR was on 90.5 FM instead of CSN . And now it went blank . Nothing is on the channel . Wanted to let you know and hope I will get CSN back on the radio .
By: Danette on September 15, 2021

Danette, My CSN (KWYC) is almost always having transmitter issues. As we speak, they are on low power. As for the NPR, we can probably blame that on tropospheric conditions, and the likely candidate is WNPR Meriden, Connecticut (116 mi), which is a common distance for tropo to travel. Now, it's possible there was spillover from 90.9 Boston, but that's less likely if they keep their transmitter in check.. I'm glad your third radio works! ZBG
By: ZBG on September 17, 2021