City of License:
Greenwood, IN

Owner:
Urban One (Radio One Of Indiana, LLC) 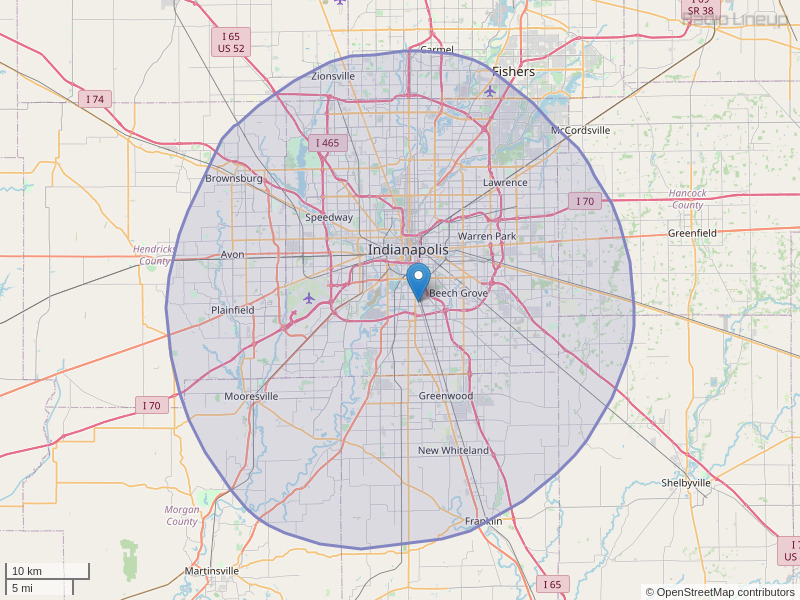 Co-Owned Radio Stations in Indianapolis, IN

By far the best "over the air" radio station I've heard in decades. This station rivals satellite radio.
By: RD on September 15, 2016

Hello, I have a song I would like played on your radio station, new Artist ElY, the song is Foolery. You can listen to it on itunes, spotify, and youtube. ElY is current student at ISU with a 3.5 GPA, National Honor Society VP, and is in a member of the Honor College. He is also a Political Science major with a minor in Law and Legal Studies, for which he hope to attend Standford Law School upon completing his undergrad study. Regards, Elbert Coleman lll
By: elbert coleman on August 19, 2019