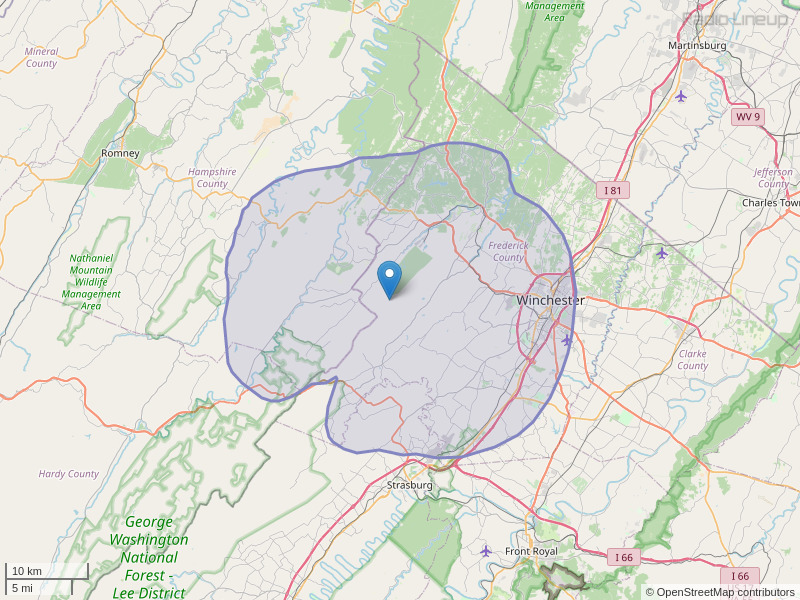 Bring back Dr. Jeffries at 7am; he came on after Dr. David Jeremiah 6:30 am...... plz respond back. I love both of these preachers i learn alot. There both great teachers
By: Patricia stokes on April 13, 2016

I would be honored if WJIC would provide advertising re: the below. Local Author J.A. Angelo is pleased to announce the release of a children’s picture book on social issues entitled, A Trail of Honesty. J.A. is donating 30% of the royalties to Apraxia Kids (https://www.apraxia-kids.org), the Wounded Warrior Project (https://www.woundedwarriorproject.org), and the Coalition to Support America’s Heroes (https://saluteheroes.org). Summertime is vacation time for the Angelino family, and the Angelino boys are excited about their upcoming camping trip. They’re going to the local state park, where they can swim, go fishing, and look for wildlife! Being on vacation doesn’t mean the boys have to be careful. An encounter with a "sneezing" deer provides their father with an opportunity to teach the boys about respecting wildlife and staying alert for danger. Knowing more about the park’s wildlife helps the boys have more fun while staying safe. They discover staying quiet and moving slowly makes it easier to see the animals and birds that call the park home. At the camp, the boys have responsibilities like the rest of the family. When they neglect one of these responsibilities and lie about it, they wind up in trouble—and learn an important lesson. Beautifully illustrated, A Trail of Honesty teaches children about honesty while explaining actions have consequences. J. A. Angelo’s delightful story is an ideal way for parents to use consequences to teach children how to be better people—not simply to punish them. A Trail of Honesty is available for purchase in print and ebook formats. A Trail of Honesty is priced on the low-end for a children's picture book to reach more of an audience. About The Author United States Army veteran J.A. Angelo believes strong family values build strong families. J.A. and his wife enjoy volunteering in their local school district and are leaders in various non-profit organizations catering towards children and veterans. They have worked with children from a variety of cultures and backgrounds teaching the kids about the importance of family values, and how they will continue to benefit from learning these social issues throughout life. With J.A.’s next book project, a survey located at www.jaangelo.com allows site visitors to have a voice in determining which charities J.A. will select next. J.A. Angelo is originally from Zanesville, Ohio and currently resides in northern Virginia. He is a dad to three wonderful children – two daughters (16) and (10), and a son (7). He is a devoted husband to his loving wife of 17 years. He is also the oldest of eight children – three brothers and four sisters. Some of our hobbies include spending time with our families and friends, writing, donating time and materials to charities, and going to the beach.
By: J.A. Angelo on December 24, 2018

The SPCA thrift shop is a thrift shop that offers quality merchandise at a great price. Shop with us, save money and help save the lives of many animals. Check out our new location at 1944 Abrams Creek Dr in Winchester.
By: Heather on March 14, 2019