Plays the Legends of Country 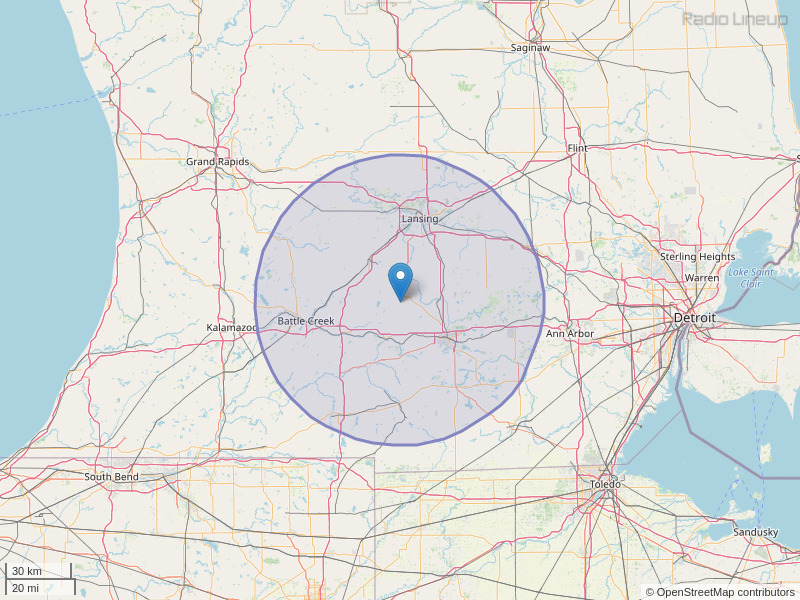 duke fm you are great my dog is named duke nicknamed fatboy, my fellow nick name is fat boy if duke fm is going to get a nick name can it be fatboy all thats good with that!!!!!
By: k wright on March 25, 2015

Thanks for giving us the "classic country". Probably the crazy thing about me finding this station is that my 19 year old daughter is the one that turned me on to you guys. Keep up the good work!!
By: Clayton Schmidt on April 17, 2015

Good radio station duke were is the truck driving song's like red sovine please play some teddy bear thank you
By: ron tatar on May 25, 2015

Two weeks ago flipped through radio channels and found "The Duke 94.1". since I live in Jackson but work in Litchfield I can stay on one channel listen to all the great country. Keep up the great job!!
By: Jeff on May 3, 2016

Most played artists should read: George Strait, Alan Jackson, Reba McEntire, Clint Black, Alabama, Willie Nelson, Toby Keith................... What you have listed is from the old Alternative format, WVIC. Thanks.
By: Patrick Pendergast on June 2, 2016

Hello, I just found your radio station. I absolutely LOVE IT!!! The other country stations play the same songs over and over again and all of the songs sound the same. UHGGGGG! But your station plays all the best country songs I remember and love the upbeat, toe tapping ones. I am so glad I found you, Ain't letting you go. Keep up the great music!!!
By: Kathleen Matte on March 16, 2018

Love to listen to The Duke, good music! I've George Strait's song Adeline somewhere on radio. It's such a beautiful song. I've looked for it on George's albums I did not find it. If you have it in your files, will you please play it and more often! Thank you
By: Joann on April 1, 2019

Aggravated ... I just want to listen to the music. After several times I'm still not there. I think I should use my radio.
By: Anonymous on March 26, 2022