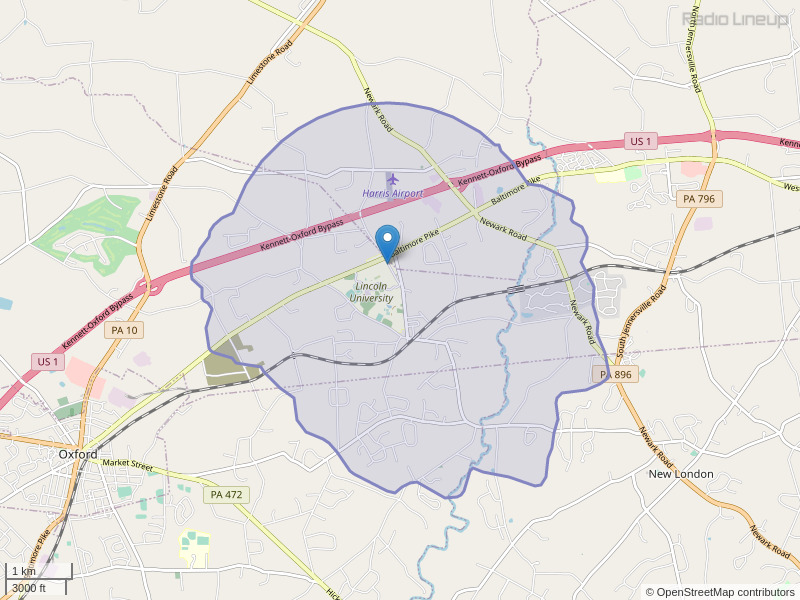 Dear Sir or Madam, My name is Lorrie Kryston and I represent a hip-hop group from Lancaster, Pennsylvania named C.O.O.L., which stands for Creating Our Own Lane. C.O.O.L. is comprised of Van Blue, his sister Rem Cherry along with their friend Bently B. In 2013, Van formed the group C.O.O.L. with Rem and features both singing, writing and recording their own music both together and individually. Van who is the CEO of C.O.O.L. says this about the group, “We prefer to take a DIY approach when it comes to marketing and promoting our music. C.O.O.L. is about being yourself & offering something productive to the world”. C.O.O.L.’s music reflects both of what is happening in our town and across the country. Van Blue both individually and with C.O.O.L., has opened for artists such as Yelawolf, Onyx, Cassidy, Gillie Da Kid and Wiz Khalifa in both New York City and Philadelphia. C.O.O.L. is looking for opportunities to tour with other artists, headlining their own shows and having their music on the airways. C.O.O.L.’s music is on their website, creatingourownlane.net/music, on Sound Cloud at www.soundcloud.com/van-blue and other music websites. C.O.O.L. would like the opportunity to be on your station’s playlist, as you will not be disappointed with their music. If you are interested in this up and coming group, inquiries can be made to Van Blue at 717-208-9689, email- vanbluejr@creatingourownlane.net or myself at 717-435-0687, email- lorriekryston@creatingourownlane.net. Thank you in advance for your time, Lorrie Kryston
By: Van Blue on September 1, 2015

Artist: Charlie Raww City : Port , Arthur, Texas. https://soundcloud.com/legit-tim https://www.reverbnation.com/CharlieRaww Id appreciate it if you could give me a play. Im independent and i need exposure. i have other radio ready songs. Please help my dream come true thanks. Im a young in the streets artist, trying to make a wave and be different, but deliver bangers. I work a full time job and take care of my dad. I do music on the side as a dream.
By: Charlie Raww on April 16, 2017

I have some clean songs I would like to feature on your radio station that the Lincoln area would love. I can't seem to find your email, if you shoot me an email I will shoot the clean sings back. Thank you
By: Tyrell Barr on June 15, 2017

I have a clean song I would like to feature on your radio station that the people would love., if you shoot me an email I will shoot the clean sings back. Thank you
By: Roosevelt Crosby on July 5, 2017

I would like to be a guess on your show im and up and coming artists from maryland
By: Toni jones on November 3, 2017

Hey! My name is Matt but I go by the name Norm. I am a rapper/artist located in Sweden but I'm in Baltimore for the summer and I just released a new singel. In case you would like to contact me mrnormofficial@gmail.com Music: https://open.spotify.com/artist/5vld1GwDoVp6kJPsbNmgQ8?si=d2hDgHTRSlKiWEC_HY7-7A
By: Matthew LaVoie on June 9, 2018

I would like to know if you do air time for locsl artists. I have cds and music on my gmail
By: James Joshua on February 16, 2019

I wrote and published a song for the Joe Biden campaign please take a listen ( joe won’t let us down) YouTube
By: Shain Koorn on September 17, 2020

Hi WWLU 88.7 FM Radio I'm loving your content and I notice you use music. I'm a Artist myself and I would love to provide you with some music for your station. Heres a link so you can listen to some. https://youtu.be/rcoX83PH6yo
By: Dezmino on November 4, 2020