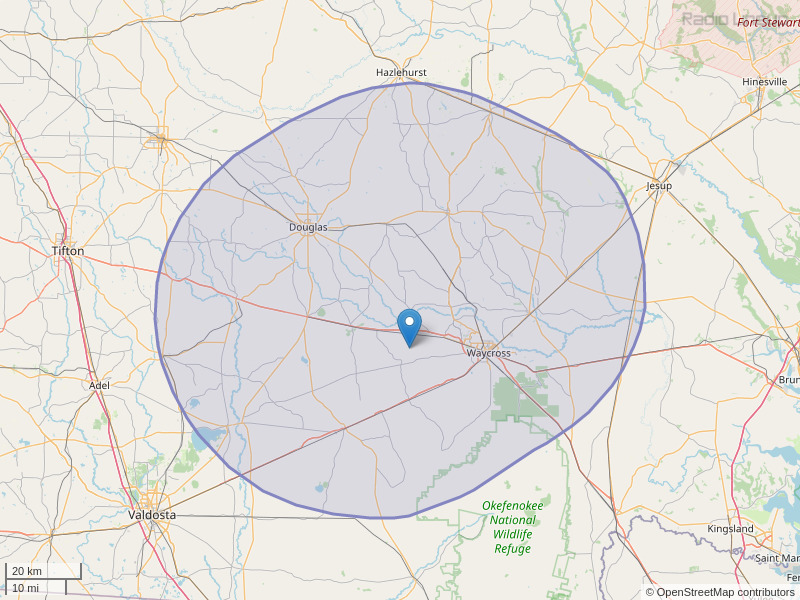 again I will say that sara zaslov's (sp?) programing for the 11-1pm hours is atrocious, and biased, and maybe even bigoted. how many times to we have to here the 'reformation symphyony,' written by a jewish man, Mendelssohn? and today was worse: on wagner's birthday, only instrumental pieces; no vocals. I mean, wagner was NOT known for his instrumental works, but for his operas and music dramas. her excuse? his vocal works take up too much time. REALLY, THAT DID NOT DETER 'PERFORMANCE TODAY' FROM HIGHLIGHTING SEVERAL OF WAGNER'S VOCAL WORKS. THIS IS JUST PLAIN BIGOTRY AND RACISM ON SARA'S PART. AND IT MUST STOP. also, why do we have to endure late Romantic symphonies at luch hour. sara never comments except to read pre-programed notes. lordy, how did she get this job? dr. doug medlin, bm, mm, ph.d in music from uga, e.carolina, and u of illinios. teacher of music teachers for 30 years. can't gpb recognize the ineptitude of sara?
By: douglas medlin on May 22, 2013