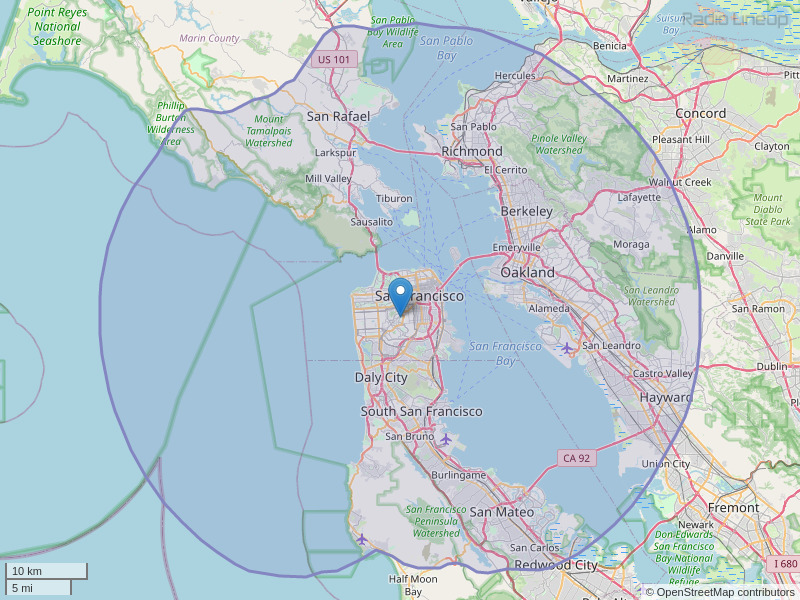 After years of listening, I’m starting to not listen very much to kalw public radio. It has radicalized too much to the liberal, left wing and constantly biased in an obvious obsession of anti Trump agenda and political correctness. Never even a debate eg about “global warming” between expert scientists from BOTH sides. Or no interviews with a true conservative like Rush LIMBAUGH, Mark Levin, Michael Savage, Sean Hannity etc unedited or not out of content. It’s very anti Israel not telling the full story. Such propaganda is not good. Aaron Seruya San Francisco
By: Aaron Seruya on December 13, 2018

That Aaron Seruya guy is a real brainwashed conservative. It's very sad people actually think like that.
By: Joshua Romero on March 9, 2020

I agree it would be nice to hear from both sides of the climate debate and get some conservative views. They also frequently do campaign drives through fire season so we have to listen to other channels to get updates.
By: leviulysses on September 15, 2020