KOIT is an FM radio station broadcasting at 96.5 MHz. The station is licensed to San Francisco, CA and is part of that radio market. The station broadcasts Adult Contemporary music programming and goes by the name "96.5 KOIT" on the air with the slogan "Lite rock, less talk". KOIT is owned by Bonneville International.

History:
On November 17, 2017 the merger of CBS Radio and Entercom was completed. KOIT, KMVQ, KBLX, and KUFX were put into the Entercom Divestiture Trust with Bonneville opperating the station via a local marketing agreement. 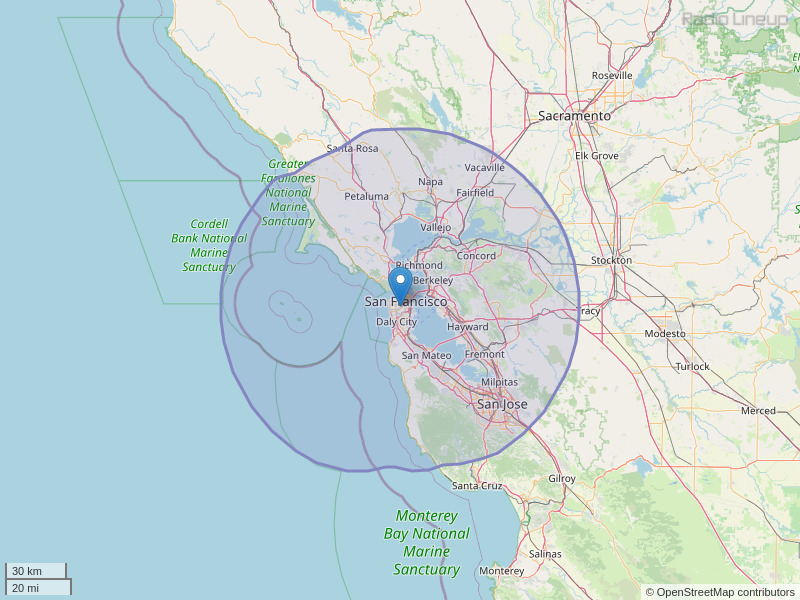 Can you put the song all I want for Christmas is you by Mariah Carey feat justin bieber
By: fatima on December 2, 2013