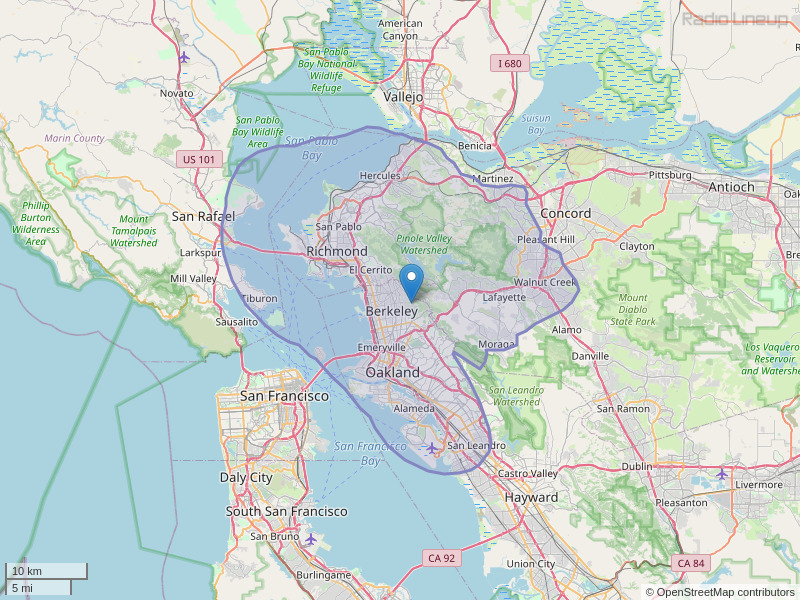 Hello. I'm a good friend of Fred Finkelstein, the former "Dangerous Little Man" who once interviewed me on KALX Radio. And fyi, 50 years ago this summer Warner Bros. released our record, "Mill Valley" by Miss Abrams and the Strawberry Point School Third Grade Class. It became an international hit and we appeared in Rolling Stone (we were 18 year-old Annie Liebowitz's first assignment) Life Magazine, Newsweek, on the Smothers Brothers show, and on many of the local radio stations. Francis Ford Coppola shot the music video which is on YouTube. So it would be great to have KOIT play the record, and perhaps do a nostalgia piece on the record's 50th anniversary! Here's what Ben Fong-Torres wrote about it: "The way Miss Abrams and her Strawberry Point School 3rd Grade Class sang about it, Mill Valley was paradise on earth – especially when so much of the earth, in 1970, was in chaos, with a war overseas and battles within our own borders. But listening to this school teacher and her children rhapsodize about their home town, “where life feels very fine and free,” allowed listeners to escape, if only for a moment—or three. That’s what the best pop music has always been about, and that’s what makes “Mill Valley,” both the tune and the town, timeless." -Ben Fong-Torres Thanks so much, Rita Abrams
By: Rita Abrams on June 17, 2020

Hi, I just heard what sounded like Bob Dylan on your station and wanted to know the name of the song please. Thank you, Azarel
By: Azarel on July 18, 2020