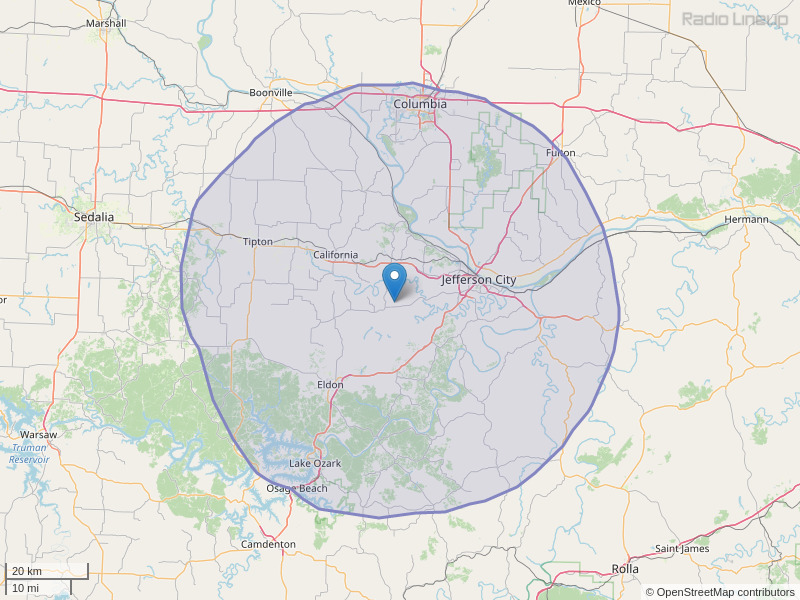 This was literally the greatest radio station... EVER! And was removed unexpectedly in 2013, by a silly ass whack talk radio station.. I seriously do not even listen to ANY station anymore, EVER.... it's disgusting to say the least! If course the ignorant talk radio channel didn't last but a couple months and has since been converted to a country station.. WE ALREADY HAVE 14 OTHER STUPID FUCKIN COUNTRY STATIONS, and 2 oldies stations, and 3 hip hop/pop stations, 2 Religious stations, 1 classic rock station, and now ZERO Alternative Rock stations because ultimately country took it over . Sad! So sad!
By: TJ on March 12, 2021

Does anyone know what happened to Shaggs?.. or at least know his outcome?
By: Larry on July 16, 2021

Bring back 100.1 the BUZZ Whatever it is you're playing shouldn't be called music compared to what this station was. Rock is not dead, just folks like you guys trying to kill it and making it harder to obtain and listen to. Shame on you.
By: DARIN on July 27, 2021