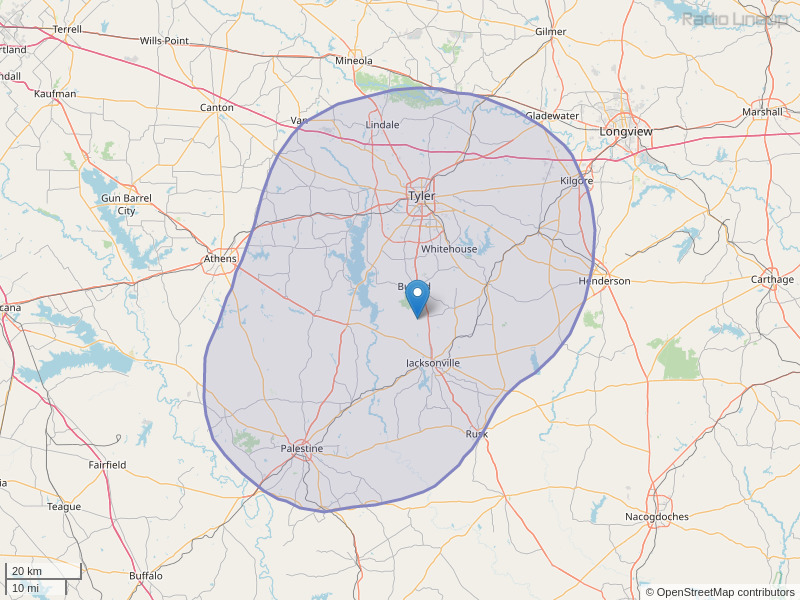 The Jacksonville Public Library will begin participating in the Summer Food Program tomorrow! All kids ages 1-18 are welcome to come eat. Monday –Friday 11:30-1:30 Could you please help us make the community aware of this? Thank you! Jamie Dorsey Circulation Supervisor
By: Jamie Dorsey on June 20, 2016

Thank you for letting us add this concert. Please share with your church family and friends. The long standing group, Inspirational's Quartet will be at Central Baptist Church 116 West MT. Vernon ST. in Mabank. November 10th. at 6:30pm. Call 903-477-8084 for additional information. If you love quartet harmony don't miss this night! Thank you, Frances Fulton francesfulton44@aol.com
By: Frances Fulton on September 18, 2018

I wasn’t really sure if I really want to make a comment on what I heard yesterday. First of all I’m a Christian and should ignore it but to me what I heard is misleading people especially those who are new in Houston whether it be they’re here staying here for a short period of time or longer. What I heard yesterday was people in Houston are amazing, to me when you say that generally it means majority of them but it isn’t the truth. People here on the road ( what I’m trying to say is when they’re driving) they’re rude they don’t even wave their hands to show thank you when you let them in so they can go to the lane they cut you off I know everyone has to be in their work, school on time or whatever appointment they have it but it’s not a reason for anyone to be rude or disrespectful.
By: Helen on November 7, 2018