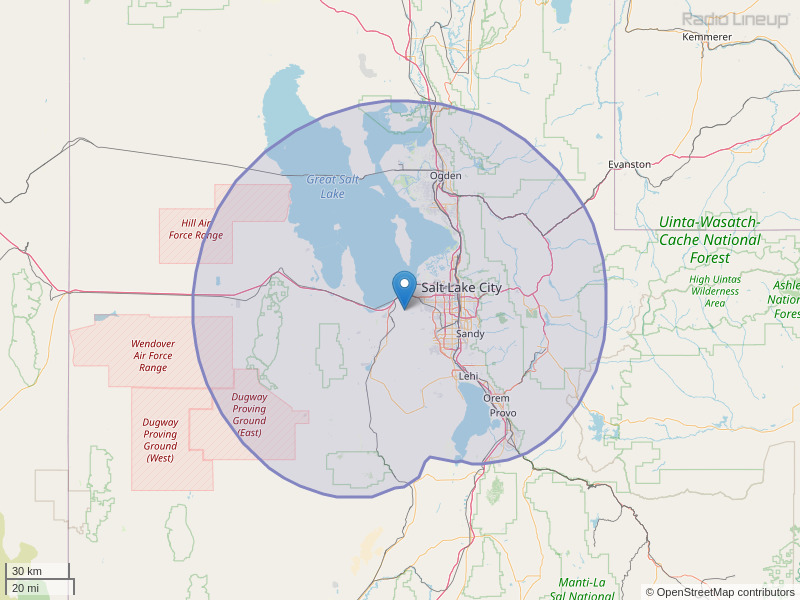 Greetings, My name is Lori Madsen. I have two bachelor's degrees from the University of Utah; one in health sciences and another in Communication. I also have a Master's degree. I am not a robot or even looking for employment. I have met an incredibly talented musician; he is truly the WHOLE package. He lives in the UK though, and would like to get his music played on radio stations here in America for Exposure. We have become close friends. He's the real deal, I can assure you, (and I am quite careful in all of my online dealings). My reason for writing is, he has assured me that he can (and will) come to Utah in July, if I can get him an interview with a popular radio station here. I listen to 97.9 frequently. I have been listening to it clear back when it was a wonderful Jazz station. He almost reminds me of Bruno Mars, (very nice looking, great dancer too, very fit man) and additionally his voice is truly unique and beautiful, as are the lyrics to the songs he has written.. He writes his own music. He is 32 years old, very well educated with three University degrees in the UK, however his love and passion is doing his music. He won't sell out to big labels because he does not want to lose his artistic creativity, (much like Prince) didn't want to do and had to fight for his freedom after he did sign with a big record label. If there is a manager at your station I could meet with to show you his music, and further tell you about him, I would truly appreciate it. No harm done if you decide you do not wish to give him an interview or play his music, right? Thank you for your time and consideration regarding this matter. Lastly, do you have a broadcasting in SLC, (as it would be closer for me than Ogden to come and meet wit you) or you totally based out of Ogden? I prefer to go to SLC if you have a sister station there, as I don't know the Ogden area that well, but if you are willing to meet with me for about 35 minutes, I can show you a few songs he has done, and also let you listen to the radio interview he did on a station in the UK. I am acting on his behalf as his U.S. manager, as he is a truly busy man, and is a CEO also. The guy rarely sleeps. Respectfully, Ms. Lori Madsen
By: Lori Madsen on May 19, 2017

NEWS RELEASE EVENTS FOR THE 50TH ANNIVERSARY OF THE FIRST MANNED MOON LANDING AND WALK ON THE SURFACE OF THE MOON: KNOWN AS SPACE EXPLORATION DAY. FROM THE UTAH SPACE ASSOCIATION 378 I STREET, SALT LAKE CITY, UTAH 84103 Contact David Baxter 801-359-0251 There is a joint resolution is in Congress to establish July 20th as an official, unpaid, federal holiday known as Space Exploration Day. The anniversary of the full nine day Apollo 11 Moon Mission will be designated as Apollo Space Observance. The Utah Space Association is sponsoring activities from several space related organizations, at Trolley Square, Salt Lake City, located in the atrium on 600 South, & about 650 East. It will be on July 20, 2019 from 10:00 AM to 10:00 PM. The public is invited to come our events. Utah Space Association will have lunar pictures from project Apollo, educational and space science fiction via videos and DVDs. Also, an Apollo Heritage exhibit. Also, poster exhibits showing star travel potential, space benefits to humanity, and key priorities of the nation in relation to space goals. The AIAA USU chapter will have an interactive Science, Technology, Engineering, and Math exhibit for children. The USU Space Dynamics Laboratory will have an exhibit showing their projects. The Mars Society Salt Lake City Chapter will have a life-size Mars Rover, and Mars exhibit. A local Star Trek club will have an exhibit showing a vision for the future. Members will be there in Star Trek character costumes. At 8:56 PM MDT, A first step event video will show Astronaut Neil Armstrong making his first step onto the surface of the Moon, on the exact 50th anniversary. The Space Exploration Day Holiday will establish many fun family and community traditions.
By: David Baxter on July 8, 2019

As a long time listener (Smooth Jazz days), I like to download and record songs you play on your station. Can you tell me the group and correct name of the song "sun flower" and "circle" - played today about 9:40 AM. Thank you very much.
By: Peter R. Finn on February 20, 2020