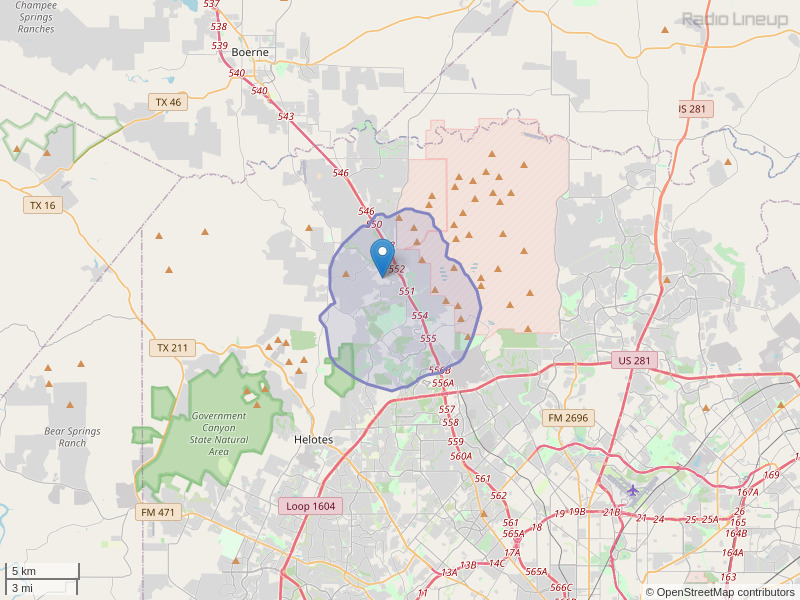 oldies radio was getting to be just that...old.same songs sometimes in different order but the same nonetheless.along came" the greatest songs i've never heard" and my listening enjoyment was elevated to new heights. some songs/bands i recognized as having performed other memorable music. listening to the "B" sides was a whole new experience. something that was never ever played on ratings driven radio stations because it was all about the advertising monies. no advertisements and great music .....priceless. thanks KCJV radio.....
By: richard on June 1, 2016

Please . When are you guys getting a powerful antenna? And what is your phone num? And where is Pauls place?? The shin dig thats going to be hosted by wild bill Reily??
By: Roland Alvarado on August 12, 2016

The most amazing radio concept. Unknown songs that are sublime beyond belief. Did a bit of research and discovered that they play some very rare (ie. EXPENSIVE) tunes. Many of these songs would have never been heard by the general public if not for this station. Love it!!!
By: Sonya on April 20, 2017

Came across this station this morning by accident, and WOW! what a GREAT station. Really, I'm just in awe - LOVE IT! I just wished the signal was a lot stronger. Only able to get it on my radio, in my vehicle, which is a real bummer. I'd like to listen to this all day long, while doing house work, cooking, exercising, whatever....nice to listen to oldies, that I've never heard before.
By: JET on October 18, 2017

Heard a lot of radio, but this by far the best station I've come across. Read about it on the front page of the San Antonio Express-News this past Saturday. Good goobalee goo!! My new fave!!!
By: William Craft on December 19, 2017

I was wondering b if you could play some Irish music on your radio station. I have 3 friends from Ireland who bi want to spread their music all over tje world for people to hear Michelle Allen
By: Michelle Allen on January 26, 2018

Received a second T-shirt from you...…...Thank you very much...…..Still losing lots of sleep listening to your great playlist of vocal groups every night...…..Thanks again for a fantastic radio format/genre!!!!...…..
By: Ronnie Grau on May 27, 2019

Y'all knocked it out of the park with your New Year's and Christmas playlist! Thank you for all the great music!
By: Charaleen on January 1, 2020