KCMS is an FM radio station broadcasting at 105.3 MHz. The station is licensed to Edmonds, WA and is part of the Seattle-Tacoma, WA radio market. The station broadcasts Christian Contemporary music programming and goes by the name "Spirit 105.3" on the air. KCMS is owned by Crista Ministries. 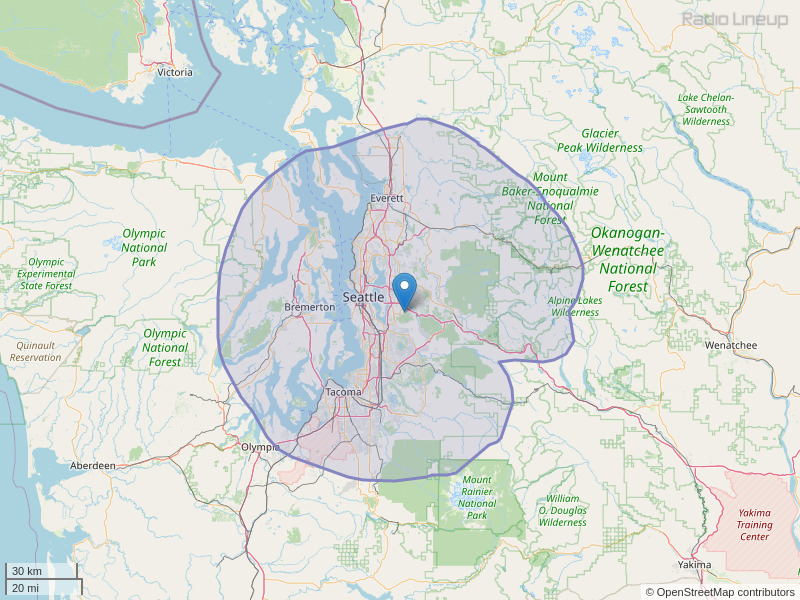 See my 2 Twitter exposures @bluesrock23 and @KimberlyMChris1. Anyone involved with anything I exposed on my 2 linked Twitter exposures is unforgiven, and will be held accountable, in some way, shape, or form. I exposed cult based drug operations, snuff film operations, vampire cult activity, and child abuse. Anyone who wrote or who writes or sings any kind of songs or slanderous songs about me or anyone I care about can be sued for defamation of character, malicious slander, and targeted harassment, among other things. Some real bad people wrote some Christian songs and gangster rap songs full of lies and trashy filth that’s untrue about me and others. That’s unforgivable and it’s considered a libelous malicious slander crime, defamation of character and targeted harassment. No one is forgiven involved in anything I exposed or forgivable. Every single person will be held accountable. That won’t change. That means no one can pray their way out of it, and I don’t accept apologies. That’s what people involved get for calling me bad names, and for making up lies about me and other people and spreading them viral. I have a perfect record. I’m a drug free non smoker. I have no history or diagnoses of any kind of substance abuse. I’m a former photojournalist trained in investigative journalism with a perfect record. I’m trained effectively in self defense martial arts. I wasn’t being hurt or harmed at all. And I’ve always had good ethics. I don’t have a criminal past or a criminal history. And some people spread deliberate lies, because I wouldn’t do drugs or sing in a church choir. I don’t tolerate or like religious hypocrisy or intolerance, or people who are shallow or who gossip. You can’t hide your BS in the name of Jesus or god, that’s never okay. And I don’t want to be in a religion that spreads malicious lies about me and other innocent people.
By: Kimberly Christy on July 25, 2020