KDXE is an FM radio station broadcasting at 101.1 MHz. The station is licensed to Cammack Village, AR and is part of the Little Rock, AR radio market. The station broadcasts Adult Alternative programming and goes by the name "Streets 101.1" on the air. KDXE is owned by Salem Communications. 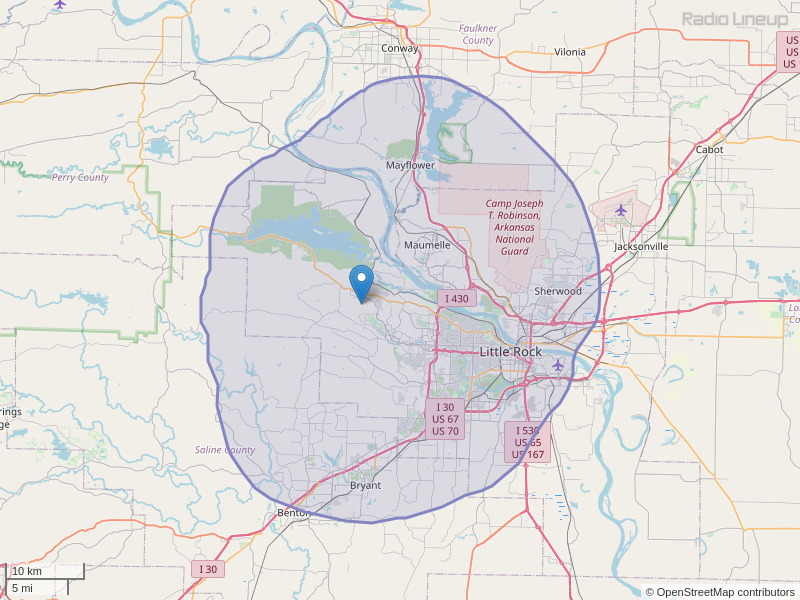 Can u play that new and it is somebody ft lil wayne because i dont know what the song is called?
By: Anonymous on May 17, 2011

I need the name of a song! I cant find it anywhere! The lyrics are M. I. Crooked Letter. Crooked Letter. Here I Come. Ain't Nobody Scared. I think its based on a Muddy Waters Blues Riff! Can you help? Thanks!
By: Michael on September 22, 2011