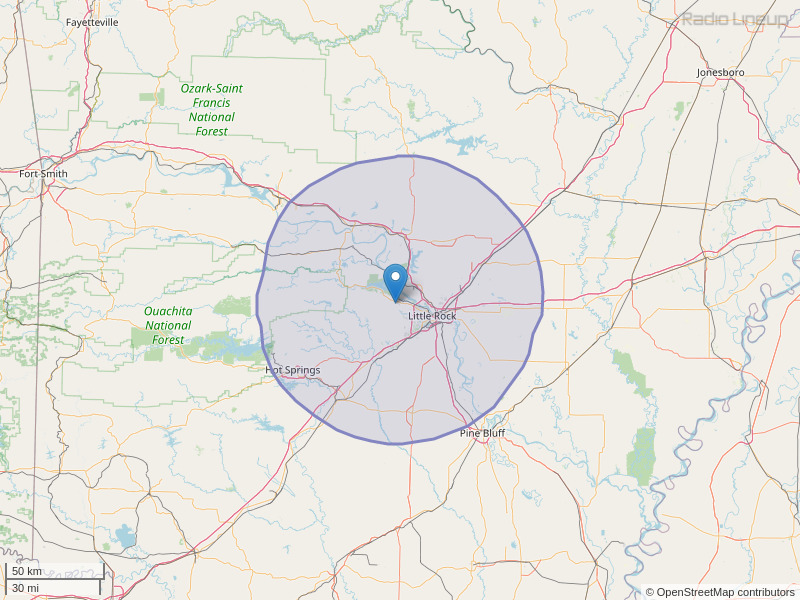 Hello, I am with the World's Biggest Fish Fry, Inc. that takes place the last full week in April. This year our event starts on April 20, April 22-April 27 in Paris, TN. We normally serve over 10,000 pounds of hand battered catfish fried up in cast iron pots starting Wednesday April 24 at 5 pm, Thursday April 25 at 5 pm then Friday April 26 & Saturday April 27th 11 am until 9 pm or last person served. We have dances, demo derbys, bed races, rodeos, Arts n Crafts and a large Carnival. So, with all of that being said I was wondering what your advertising rates might be as I am looking to expand our network but would like to do so at a reasonable rate. If you could send me some pricing I would greatly appreciate it. My name is Loria Plunk , I serve on the executive board for WBFF and this year I am also the Assistant General Manager for the 66th Annual World's Biggest Fish Fry!
By: Loria Plunk on March 5, 2019