KHHM is an FM radio station broadcasting at 101.9 MHz. The station is licensed to Shingle Springs, CA and is part of the Sacramento, CA radio market. The station broadcasts Ranchera programming and goes by the name "José 101.9" on the air with the slogan "Toca Las De Tu Rancho". KHHM is owned by Entravision Communications. 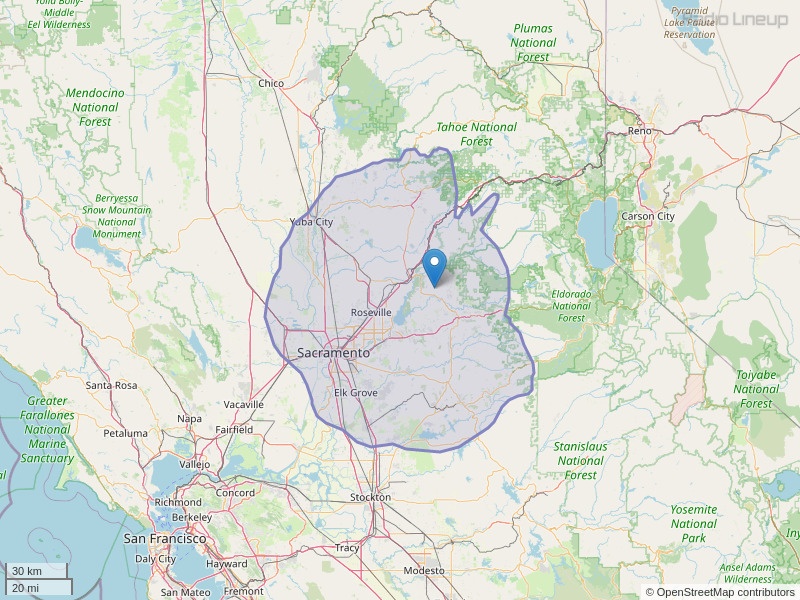 what is the use having a request line if no one answers it? i have been calling for over an hour it just rings and rings and then goes to a busy signal. your station is playing multiple things at the same time. for example i was listening to brad paisley and tuff turf comersial at the same time. or reba and another singer singing different songs. my number is 916-504-0117 please call i will explain better.
By: william laney on March 26, 2011

Dear Kids, I can say that because I'm a heck of a lot older than all of you. Could you please play "Quarter Moon" by Kathy Mattea for us. It should be the National Anthem for all of our American unemployed and it should be played often. I have contacted Kathy to see of they could re-release it. These unemployed, and soon to be unemployed, Americans are having one hell of a hard time. Many families are homeless. They have, literally, lost everything. Many are Veterans, with heavy duty delayed stress problems and it's other damaging effects, who are also homeless. This is not the America I grew up in and it pisses me off. No one, and I mean no one, is talking about these people. They have been pushed off to the side and ignored. I guess that they think if no one talks about them, they will go away. We have Farm Aid, why can't we have an event to recognize and help our American unemployed. It's going to have to be a grass roots movement. All these people want is a job to support their families. These people fought our wars, died in our wars, built our products and paid their taxes. The economy is in such bad shape because of greed and political agendas. I've already contacted Tom Cruise, Kathy , Emmy Lou, Billie Ray and others to see if they want some imput. What can you do? Ron Easley, Antelope, CA
By: Ron Easley on November 20, 2011

What is your request line phone number? Please play Carrie Underwoods new song "Good Girl". Can you tell me what time?
By: Kim Andreasen on February 24, 2012

Just letting you know that the information part of your broadcast isn’t working so there’s no current titles being shown of the artist, song etc
By: Dean Lee on June 22, 2019

What the heck happened to the country music? I turned on the radio today and got a Mexican station! Please email me and let me know what happened.
By: Gina Sander on July 9, 2019