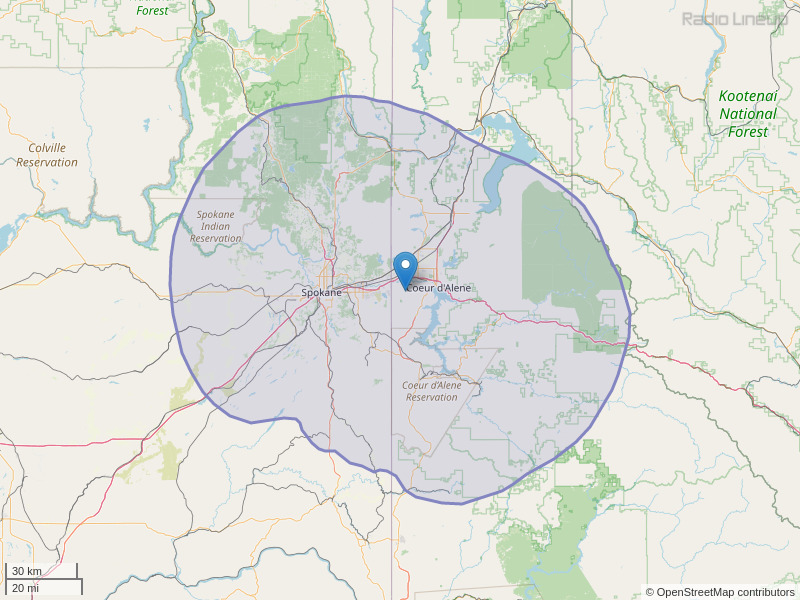 News Release The choir department at Lake City High School is hosting a Family Fun Fair on Saturday, January 17 from 10 a.m. to 2 p.m. in the LCHS commons. The fair is primarily a rummage sale to benefit the department. The afternoon will also include food booths, games and live music. Come, bring the family and browse. Why wait until summer for a garage sale? You will find all sorts of treasures, food and some great music! Thanks, Terry DeGroot Choir director Lake City High School 406-599-2875
By: Terry DeGroot on January 11, 2015