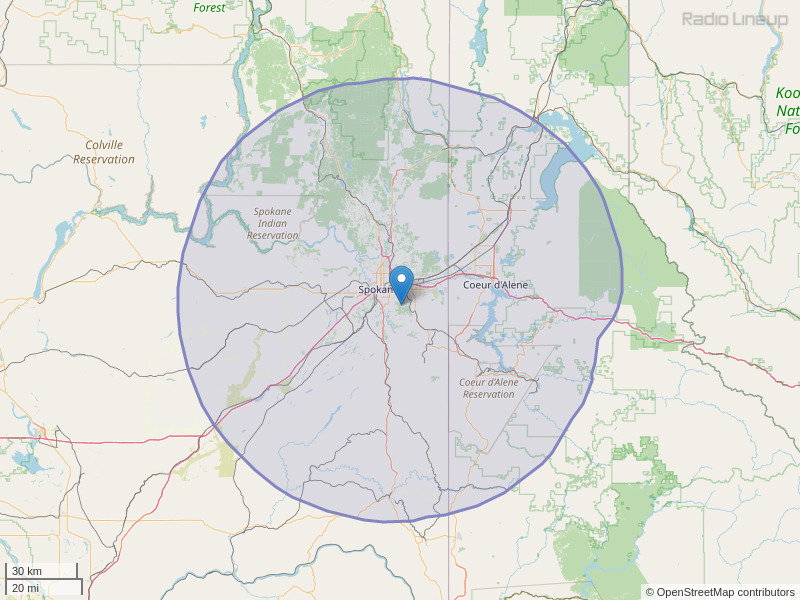 I like 92.9-FM KZZU very much. I am a past New Listener, and though I was unsuccessful in winning Dave's money, I still love to listen to Dave, Ken, and Molly, and all day and night long, actually.
By: J. Sherman on March 15, 2015

I'm hoping that your station will play some public service announcements to inform young listeners about the Idaho Youth Challenge Academy--a FREE academic alternative that enables drop-outs (or those at-risk)to earn a year's worth of credits in 5 1/2 months. If they are too far behind they can also earn a GED at the Academy. Getting young lives back on track is what Youth Challenge is all about. Find out more at idyouthchallenge.com or call Greg Billups at 208.827.6746
By: Greg Billups on April 20, 2015

Can you email me advertising prices
By: scott christenson on April 30, 2015