City of License:
Beaverton, OR

KKCW is an FM radio station broadcasting at 103.3 MHz. The station is licensed to Beaverton, OR and is part of the Portland, OR radio market. The station broadcasts Soft Adult Contemporary programming and goes by the name "K103 FM" on the air with the slogan "Portland's Soft Rock". KKCW is owned by iHeartMedia. 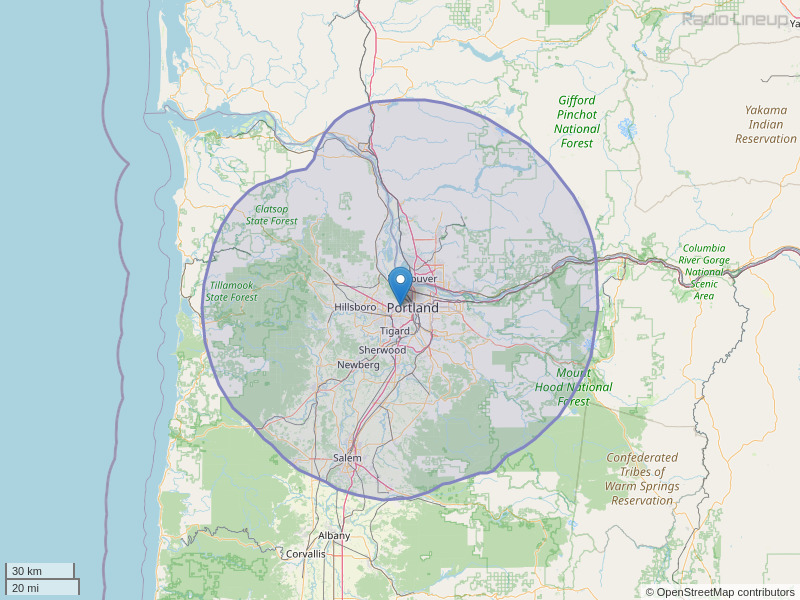 I love the station but wish you'd play a bigger variety; feels like it's the same artists all the time. Would love to hear some or more of: John Mayer, Gloria Estefan and/or The Miami Sound Machine, U2, The Police, Rod Stewart, Kool and the Gang, Lionel Richie, Commodores, Simply Red, Sade, Robert Palmer and Luther Vandross just to name a few.
By: Lori on October 17, 2018