The Rock of East Texas

KKTX is an FM radio station broadcasting at 96.1 MHz. The station is licensed to Kilgore, TX and is part of the Tyler-Longview, TX radio market. The station broadcasts Rock music programming and goes by the name "96X" on the air with the slogan "The Rock of East Texas". KKTX is owned by Townsquare Media. 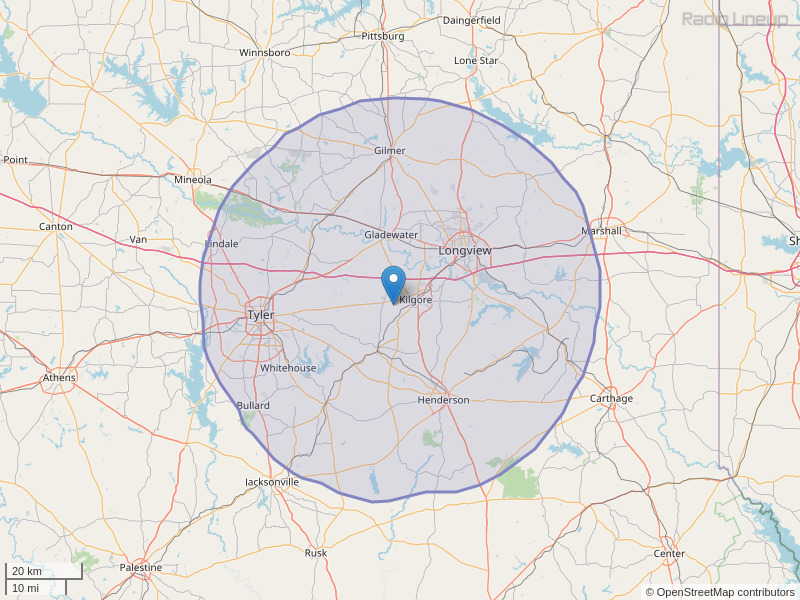 I was wondering what Hank Williams Jr song was reamade by Stoned Sour or Stone Sour?
By: dakoda on April 27, 2011

Less Ozzy and less ACDC, more StoneSour, Seether, Deftones, ThreeDays Grace, G&R, well pretty much all your playlist is great! Just Ozzy and ACDC is OVER played.
By: Kris Kimbley on July 3, 2013

What happened to John Boy and Billy Big Show? They are the only reason I listen to your station!
By: Jim Mobley on December 27, 2017

Where is John boy and Billy these guys ain’t going to make it .....glad their conservative but they ain’t the big show!!
By: Gayland Clark on January 12, 2018

what happened to john boy and billy the new show is awful everybody I know hates it
By: Chris Stroud on January 18, 2018

What's the reason no more Johnboy&Billy. Thanks
By: LW Jordan on January 20, 2018

what happened to john boy and bill. I hate the new show.
By: Lorraine Rich on January 28, 2018