KMVA is an FM radio station broadcasting at 97.5 MHz. The station is licensed to Dewey-Humboldt, AZ and is part of the Phoenix, AZ radio market. The station broadcasts Hot AC music programming and goes by the name "Hot 97.5/103.9 Trending Radio" on the air. KMVA is owned by Riviera Broadcast Group. 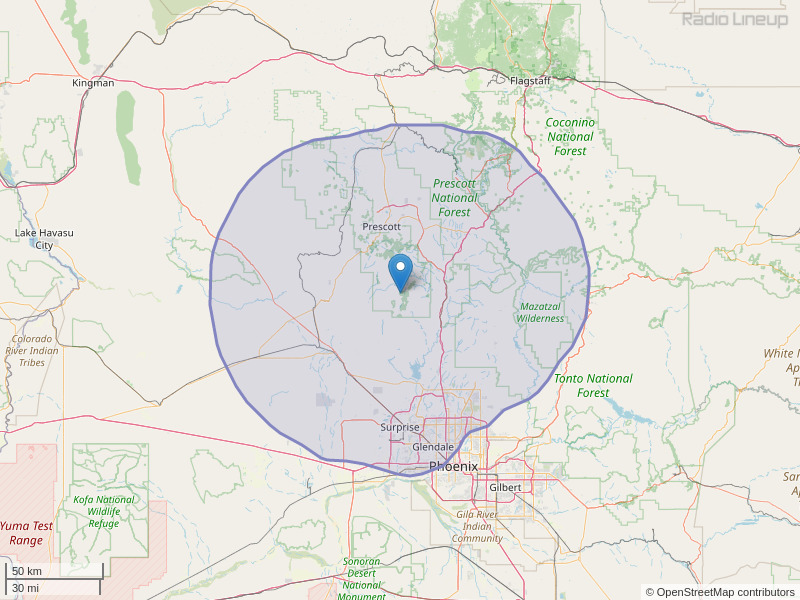 I just listened to a prank call set up by a daughter to her mother that the radio hosts went along with. I as a parent was upset that your station did this, the parent was totally upset at work and people around her her overheard the conversation. I felt it was totally uncalled for and calls like this should be stopped. what if the parent had a bad heart and had a heart attack from stress and died. how would u deal with that! Would you laugh that off also?
By: Jeff Weiner on January 4, 2011