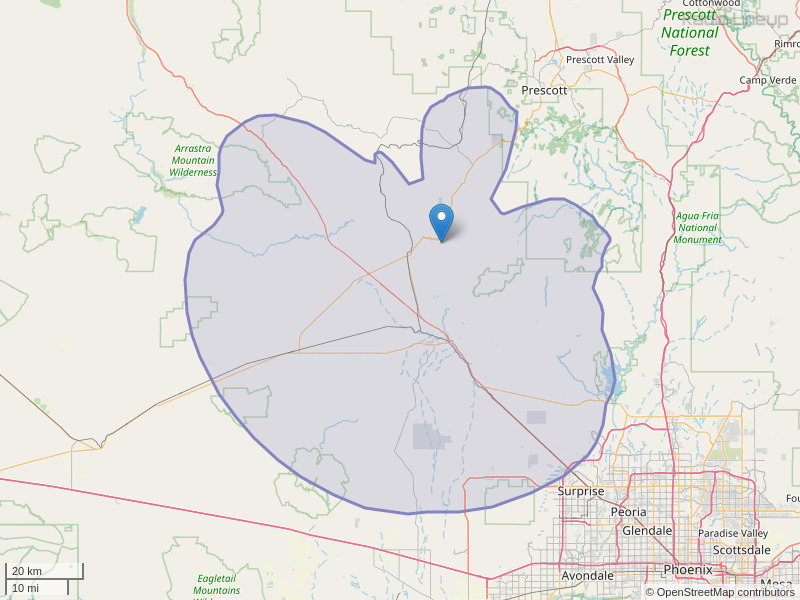 Great hearing music without commercials!! You play stuff I have not heard in years!!
By: tracy on May 31, 2011

Really enjoying la musica mexicana on this station. Switched over from the other mexican radio stations. Great Job!
By: Rene on October 13, 2012

Two songs were played ,they had a middle eastern sound like used in belly dancing. I don't know the of singer. One song followed the other. Could please find the information on the two songs for me, so I could buy the cd. Then I will continue to listen to your station, I live in wittmann,Arizona
By: George r. Delgado on October 28, 2013

Why aren't you on the air anymore? You haven't been broadcasting since Monday,are you off the air ?
By: Gilbert on May 12, 2016

At 10:15 a.m. in Phoenix, on KRPH MOrristown 99.50 you played a Spanish language song that ended with talking, a trumpet solo and birds singing. It has a strong beat. I would like to know the name of the song, the artist and whether it is current or an old song
By: Kathy on August 24, 2017

I woukd like to hear some little joe and the familila n some don cheto plz love the songs you have on know thks
By: Sophia alvarez on March 13, 2018

We just put together a stereo system like we had back in the 70's and this channel is the first we programmed to and we love it. Probably won't be changing channels anytime soon unless there is a big change in the music played. We love it and I am 73 y/o .
By: Linda Ruble on July 26, 2020

Been listening to the great hits the last week but it seems like it's the same 20 songs played over and over. We need more songs!!
By: Sam Malone on November 17, 2020

Darn! You switched to country music! I had memorized the lyrics to all 25 songs! Will you be going back anytime soon?
By: Cara on January 17, 2021