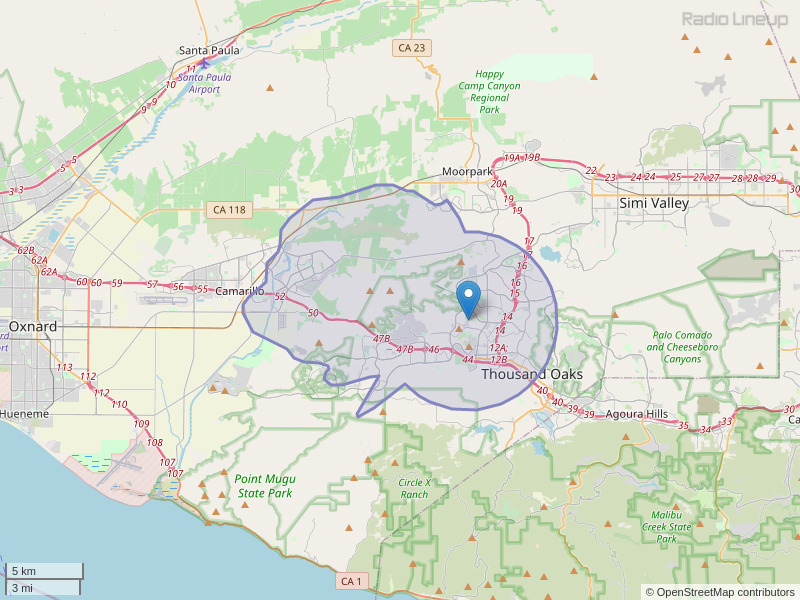 Really enjoy your station and the eclectic mix of music -- not the same old Christian pop that's played everywhere. It would really be cool if the songs were called back however, so people could purchase that music. Without knowing the title or artists its difficult. Thanks again and keep it up. Be blessed.
By: ric on June 5, 2011

Can you tell me the name of the singer of the song I need thee every hour that was played this morning about 7:40am. It had an intro about Isle of Skye included how can I get the info on this song including the intro?
By: James on September 27, 2012

there was a song played on Jan 7 at 4:37 at was Angelic a choral piece...would love to know the piece and the group
By: Rodney Andregg on January 8, 2013

I'm trying to find your station on the web. Do you have it on Line? I can't get reception in my home and I would love to listen to your station all day. Thank you for having the older songs and mixing things up. God Bless you all
By: Kimlee Bublitz on June 1, 2015

I was listening to a lovely instrumental at about 4 p.m. on July 16th 2016 does anyone know the name of the group or the song that was played
By: Leslie Kenyon on July 16, 2016