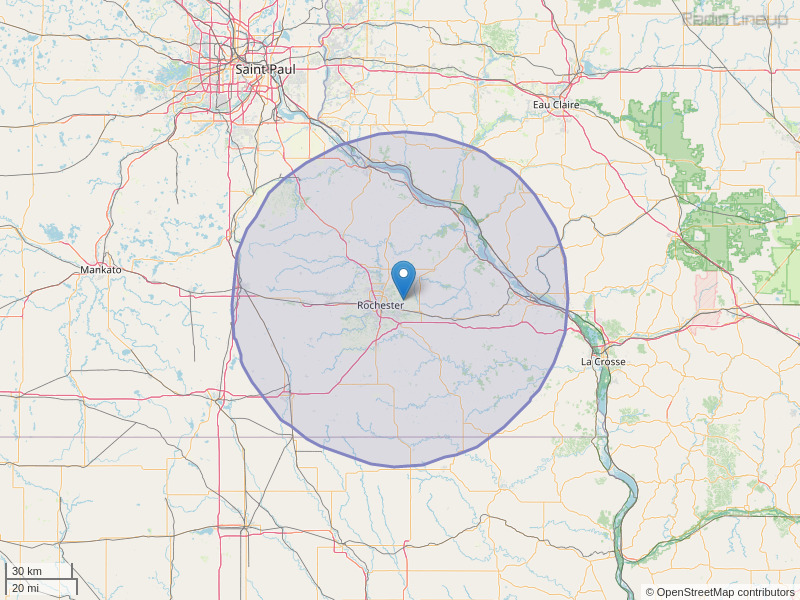 I hope you have not changed your music format. Today I was receiving a strange music format on your frequency up here in Southern Minneapolis. I did not like what I was hearing or maybe a strange funneling effect in the upper levels are happening. I'll know more when I tune in on Monday AM. Thank you for the great music your current crew are playing. Rich
By: Rich Erickson on September 14, 2014

I LOVE your station!!WONDERFUL EASY LISTENING! Don't change a thing . . . Sincerely from Bloomington, MN. Dorothy
By: Dorothy Kleinbeck on January 30, 2015

Love your station About 5 days ago we no longer can get your station here in Woodbury.Can you tell me why?y
By: Fred Mc Culloch on February 5, 2015

Great station for our kind of music. Have it on all the time in the car. Haven't been able to receive it in the La Crosse area for over a week. What is the problem? Off the air because.....??
By: William Steinike on February 7, 2015

Saw comment from Woodbury above. I also can no longer get your station. Have you changed your frequency? I am in Lake Elmo.
By: Martha Green on February 15, 2015

The station was sold to a different owner and is currently off the air. 97.5 FM is expected to return to the air at a later date with a Top 40 format called 97.5 Pulse-FM. Former owner, Tom Jones said he plans to launch an Internet version of KNXR by April of this year.
By: Lynn on February 16, 2015

I will be taking your radio station off my radios. It is a shame that we only had one easy listening station on the radio and now we have none.
By: Anonymous on March 1, 2015

THE LOSS OF YOUR WONDERFUL BROADCAST EASY LISTENING FORMAT IS A MAJOR LOSS FOR SOUTHERN MINNESOTA! FAIRWELL GOOD FRIEND!
By: Anonymous on March 14, 2015

My Favorite Station, or rather used to be. What a disappointment to learn the format change. I'm done with KNXR now. Used to be my No.1 go to station. No more.
By: Larry Daken on March 25, 2015

Now I know why I can no longer tune in 97.5 in Rochester. I live in Woodbury but was born and raised in Lime Springs, Iowa. I especially miss your employees who were on the air. I enjoyed their laid-back style of news, weather, music and their opinions at times. Hope the new owners return tbe station to the former style.
By: Burt Nagel on March 27, 2015

Sorry but the new format sucks. Bring back the old KNXR. Why play the same thing as everyone else?
By: Anonymous on April 21, 2015

Please do a survey and find out if ANYONE wants to listen to the JUNK now on KNXR. Wise up, you had a lot of loyal listeners!!!
By: Anonymous on May 2, 2015

I agree bring back the old KNXR music that's why I listen to your station. Other wise love the station
By: Bob on June 30, 2018