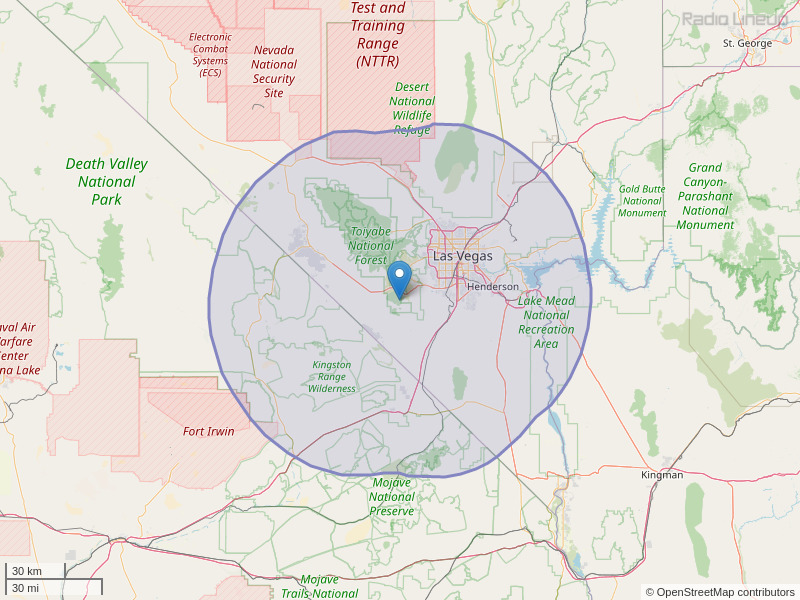 hi my name is chad sheda i am from a little town called spencer iowa and well u know us little towns haa dont reallly have much entertainment around us. in that matter i dont know were to go or who to ask but i was wonderin if u could play my music i have them posted on my youtube.com here are the songs i would like to play::: YA I WAS WONDERING IF U COULD PLAY SOME OF MY SONGS ON THE RADIO? https://youtu.be/-X6nq2D2QyE via @YouTube DANCE WITH ME ONE TIME HELLO HOLLYWOOD IS WATCHA NEED COPY OF ROCKTHAT IN LOVE WITH U CASH TO THE FLOOR SHAKE THAT THING COPY OF SLIPPIN TO THE BACK STREETS
By: chad sheda on March 25, 2015

It's National Pancake Day! Free short stack (3) of pancakes to anyone today in lieu of a donation to the Children's Miracle Network. The proceeds in Vegas go directly to St. Rose Dominican Hospital. The regular promotion time is 7am to 7pm. My IHOP is doing it until 10 pm. 6870 W. Cheyenne Ave. March 8, 2016
By: Celeste Rancourt on March 8, 2016

It's so windy today that a cattle rancher in Pahrump said he saw the same calf born 11 times.
By: Bill Binnings on March 30, 2017

Oingo Boingo Dance Party Comes to Las Vegas Since Closing Up The Sands Hotel – Five Original Members to Take Over the Las Vegas Strip On Halloween Night Las Vegas NV – Oingo Boingo Dance Party who have been performing for the past four years with its original members is taking over the strip on Halloween night. The band will be performing at the Hard Rock Café on the strip on October 31, 2017 as doors open at 9:00pm. Johnny Vatos Hernandez, John Avila, Steve Bartek, Carl Graves and Sam Sluggo Phipps will be joined by some special guests including Brendan McCreary, Mike the Spike, Brian Swartz and Humberto Ruiz, with ThrillsVille as the opening act. Guaranteed to be a good old fashioned Halloween party as the band performs all of their big hits for the fans including, Weird Science, Dead Man’s Party, Just Another Day, Only A Lad, Stay, We Close Our Eyes, Aint This the Life, No One Lives Forever, Private Life, On the Outside and many other great songs. “The band sounds better than ever, we have been performing year round for the last four years and having a great time with all the guys and special guests who join us on stage”, said Johnny Vatos. The band since breaking up in the 90’s has been put together on various occasions by Johnny Vatos with a couple of members here and there, but now has the entire group back and has been touring the band as Oingo Boingo Dance Party. “We noticed our fans come out for the nostalgic aspect, love the songs and come out to dance, jump around, and sing along so we thought we add the Dance Party to the name,” added Johnny, “it’s a blast and we are looking forward to bringing the show to Las Vegas and hanging out with the Vegas fans.” Tickets can be purchased at ticketweb.com with about 250 tickets remaining as of late September. The Hard Rock Café will allow costumes without masks, so paint up your faces and leave your bodies and souls at the door. The band will be available for photo ops and interviews throughout the day of October 31. For call in interviews during the month of October, Johnny Vatos, Steve Bartek, John Avila, Sam Phipps and Carl Graves will be available for phone ins. Ticket giveaways, sponsorships and contests are accessible.
By: Fred Zermeno on September 29, 2017

I may want to buy/ purchase radio station KOMP. What is the going offer price? www.brentjazzman.com
By: Brent Jazzman on August 1, 2019