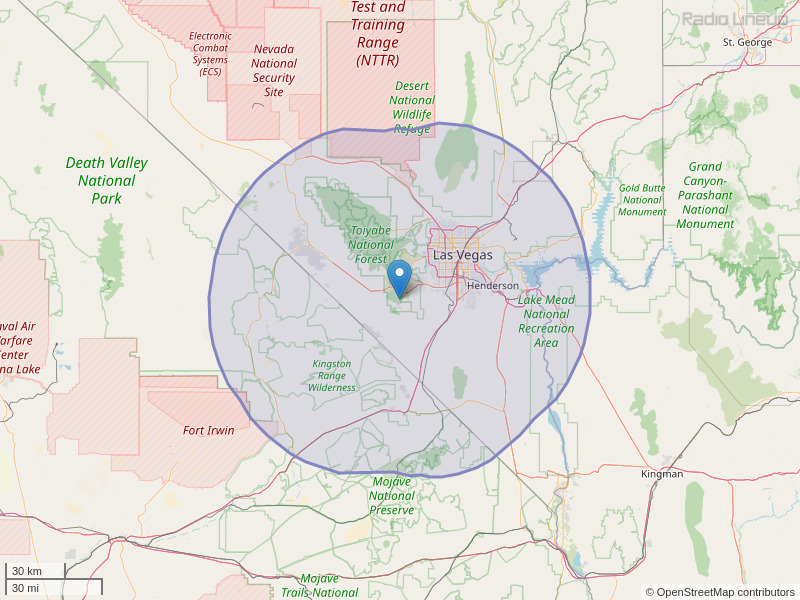 Too much Active Rock for an Alternative station
By: Jeffrey on September 27, 2014

To whom it may concern: Hi there, i'd like to be in touch with your sales department. I 've a question for them, insyead of a commercial, can I buy air to play a good alternative/indie song? It's well recorded in a professional studio in LA. Please advise, Enrique Diaz 702-986-5849
By: Enrique Diaz on July 7, 2017