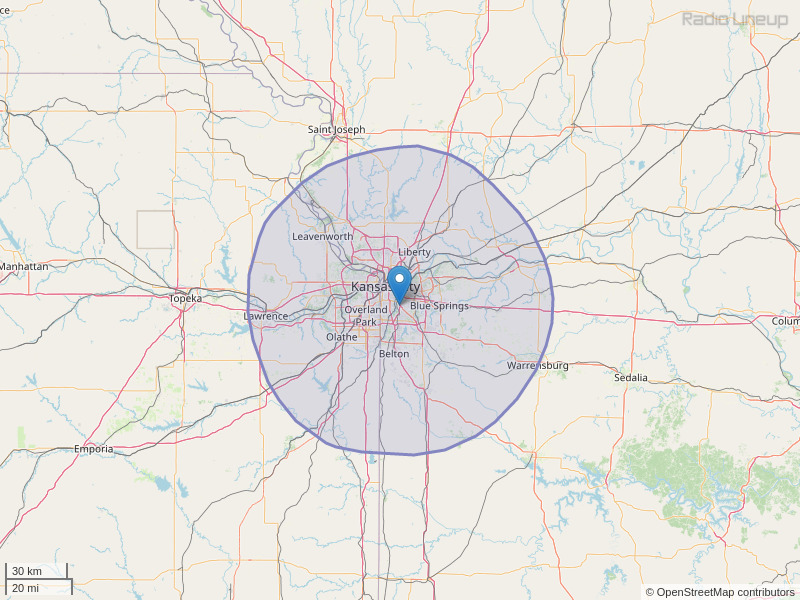 I’m looking to find a radio station that would run a Christmas Program for our church near or on Christmas Eve. We’d like to sponsor a radio drama call “A Christmas Carol.” When we lived in the southern part of the state our church in the town of Mansfield sponsored just a show as mentioned at the local radio station. If you format doesn’t work with such a program then can you point me in the right direction to a Station that might be able to accommodate us. Thanking you, Elder Garrett Jones Independence, Mo 64055 1-816-500-3390
By: Garrett Jones on August 28, 2018

I am Dr. Britton with To The Metropolis, a local nonprofit organization initially established to help battered women and children but has since grown. We have various seminars that will be conducted throughout 2020. We wanted to know if your station was be so kind as to dedicate, for free, a small window to advertise upcoming seminars?
By: Dr Britton on January 3, 2020

Anthony Michael Dixon was wrongly arrested & Convicted of Kidnapping and Rape that occurred at a Super 8 motel in Harrisonville, Missouri in August 1993. He has spent 27 years behind bars and still currently being held at Farmington Correctional Center DNA evidence has proved NO MATCH! But Prosecutors are continuing to ignore it. Please contact Alea Mitchell at 706 461 1014 we are currently looking for attorneys. Anthony Michael Dixon Prisoner #35772
By: Anthony Dixon on May 7, 2020

How about the radio stations participate and calm the people down by playing Man in the Mirror by Michael Jackson for 24 hours! I think it would help people realize they also need to look at themselves also while pointing the finger at everybody else. I know that song really made me think about my actions and about my morals and values. I think it would be a wonderful idea for you as a radio station to help people start calming down and also by looking at themselves instead of constantly pointing the finger at others! Thank you!
By: Glenna Lawson on June 6, 2020

Has anyone reported yet on the city's intentions to vote on subcontracting out the traffic lights department by Nov 1? Does the city really want to lose this vital infrastructure? Couple this with the county's poor rating on handing out no contract bids and you have to wonder just who do they have in mind already to replace the skilled workers and expensive equipment required to do the job.
By: Tina on September 24, 2020