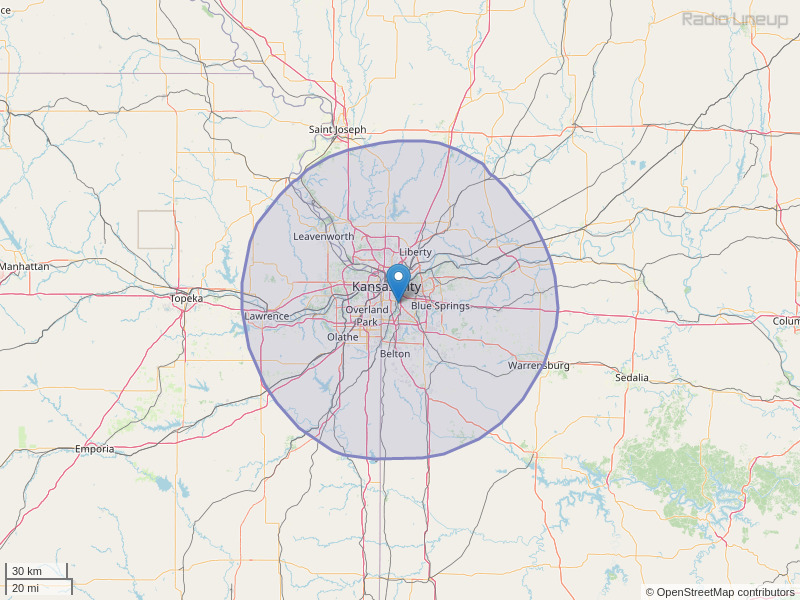 2ND ANNUAL CHILI LUNCH/DINNER NOVEMBER 2, 2013 NOON TO 5PM American Legion Hall 957 Osage Kansas City, KS (Across from Paul’s Drive-In & next to Armourdale Laundry Mat) Hosted by J.C. Harmon c/o 1991 Please mark your calendars, gather your classmates, friends, and family, and bring a hardy appetite to the Annual Chili dinner November 2, 2013 at the American Legion Hall in Armourdale. We enjoyed great chili and awesome fellowship at the last event. Hang out with friends and watch some college football while enjoying some tasty chili made by Harmon Alumni. Plus you get to hang out and catch up with former classmates and teachers! So don’t miss it this year! There is a requested donation of $5 per person for chili. All proceeds go to the Troy Hodges Memorial Scholarship Fund as a “Thank You” for his service. Tickets can be purchased in advance or at the door. A group of Harmon students will be selling tickets in advance. Don’t feel like cooking? No problem! Come anyway and join us. Alcohol may be purchased through the American Legion. For more information on making a chili or dessert donation, and buying tickets contact Billie Lovell by phone 913-927-6162/913-722-5574 via email chilidinnerharmon@aol.com. If you would like to volunteer to help with the event please contact the information above. See us on facebook at Jcharmonclassofninetyone
By: CHILI DINNER on October 9, 2013

To Sean Hannity: Sean, Not only were there several warnings directly made to the FBI about Omar Mateen but there was a recent warning from a gun store owner who rejected a sale of body armor and bulk ammunition to Mateen and who called the FBI. Nothing happened. The reason nothing happened is partly due to the lack of staff at the FBI – they need people – but another major reason is the rules of engagement they must follow and which were passed down by the White House. They can’t really investigate Muslims. Normal investigative practices are being denied when Muslims are involved. Dave Meador 913-449-8573 davemeador65@gmail.com
By: Dave Meador on June 18, 2016

An original song that might fit into your format: https://www.dropbox.com/sh/h3xgc2v2fr0x0a0/AABen5HvZjHHLVCBtSIGzxD_a?dl=0&preview=Keep+Your+A+in+KC-rough-1.mp3
By: Michael Kramer on October 25, 2019

Has anyone reported on the city's intention to vote on subcontracting out the vital services of the traffic lights department? Besides workers losing their jobs, the infrastructure for years to come may be lost. Couple this with the city's "poor" rating on no bid contracts. Who do they plan on replacing to do the job effectively by Nov 1?
By: tina on September 24, 2020