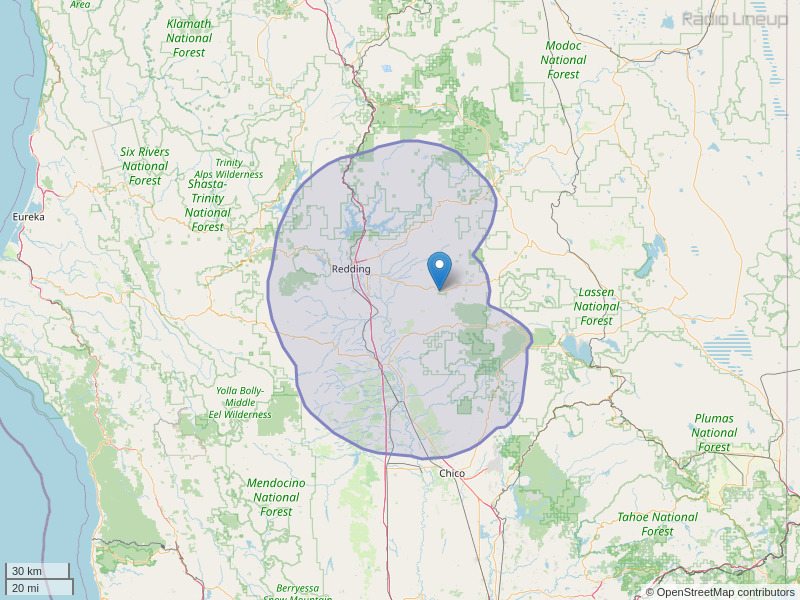 Good Evening: I just want to say how much I love your good old classic music and as one who loves astronomy I want to share with you and all those listening that the view of the heavens tonight is totally awesome including: Orion's Belt, Venus, The Pleiades, Cassiopeia and much more! Check it out and have a great weekend! Kelley
By: Kelley Clark on February 10, 2013

You need change your play list. There are thousands of Oldies and you guys/girls play the same hundred or so over and over again!
By: Vincent Bert on May 13, 2013

On Saturday June 8th between 3:30 pm and 4 pm, I was listening in my car. I don't know the DJ's name but it was a guy. A song by Rita Coolidge had just played and the DJ then started giving some background info about Rita Coolidge. He stated that the song "Suite Judy Blue Eyes" by Crosby Stills and Nash, written by Steven Stills was about Rita Coolidge. This is completely wrong, it was written about Judy Collins who was Steven Stills girlfriend at the time. You should really go online and check your facts before you say something untrue and make an ass of yourself on the air. Really, it only takes seconds to check!
By: JANICE DARROW on June 10, 2013

Where is the interactive request formats??? All I'll like is to hear some "Culture Club." (In their familiar songs). Seems they have disappeared from the music culture! Talent will always win over petty judgements over questionable lifestyles. Let's get back to the ethereal and personal meanings that seemed to touch a majority of listeners. There are more of us. that you can fathom!
By: sherrie allan on July 7, 2014

Will you please play "The the way it is" By Bruce Hornsby and the Range. I am praying this corrupt Shasta County can and will change at least for the holidays. Thanks.
By: Peace dog on November 24, 2014

I really like the music you play except when you play commercials at the same time. Is anyone manning the controls. It happens a lot and makes me not want to listen.
By: Christine on August 17, 2015

Waaaaayyyy too many commercials. I listen to your station at work, and nine hours of the SAME local ads, 5 times in one hour is unbearable. Also, enough of the Elton John, Fleetwood Mac, and Peter Frampton overload. Other than that, one of my favorite stations
By: Stephanie on April 4, 2016

advertised Sep. 3 about something happening in Anderson CA (I think) about food between 11:00 and 4:00 for family. Could you give me more information, day, time, place, & event
By: Charleen on September 4, 2017

I used to love your station. True oldies. We went on vacation and came back to your current play list. Why the change? You did have many repeats so needed more variety, but heavy rock is not soothing at all. We are 65 plus and now have no station to listen to. You also changed all the DJ's. What happened???
By: Linda on April 5, 2018

You guys played a version of David Bowies space oddity, my husband is desperately searching for that song. Do you happen to know who sings it please and thank you
By: Tara D Liebenberg on September 22, 2018

Wow look at all the whiny salty boomers complaining up and down about a radio station that plays more classic rock variety than I've heard in decades. Have you pathetic old bats nothing better to do with your sorry lives?? Seriously, type "top classic rock stations" into Google and see the stations that come up. Playing nothing but the same Zeppelin, Fleetwood, and Clapton songs OVER and OVER and OVER again. Go cry about those. This station is awesome.
By: DieBoomers on November 21, 2021