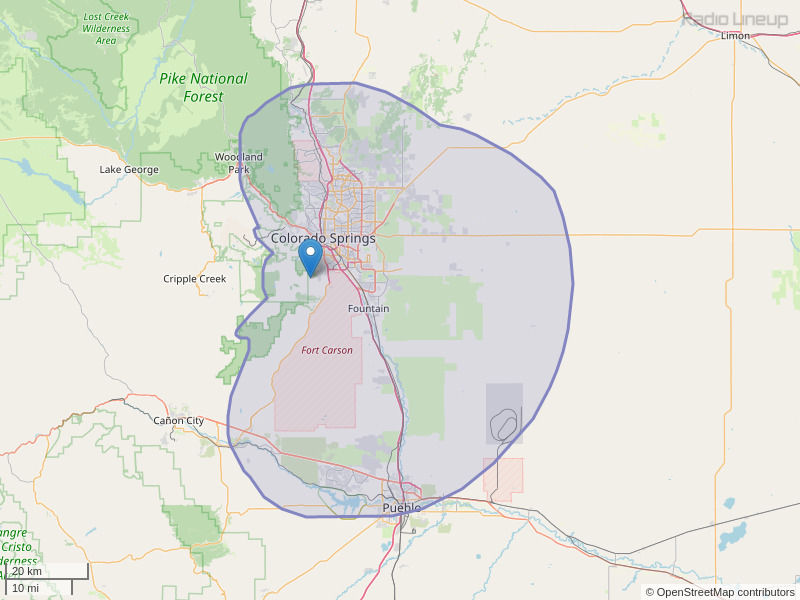 I would like to go on air about elder abuse from Social Security.
By: Amanda Dalton on January 9, 2017

I wanted to share the experience of some friends. We have setup a GoFundMe page for them. We have a picture posted there. Here's their story: Still thankful after watching fire burn everything they owned. Tommy Schee and Denise Jensen packed up everything they owned into this motor home and left Palm Springs Wednesday morning. They were headed to Castle Rock, Colorado with a job transfer and their two dogs. They felt all the freedom and excitement of a new chapter in their lives. They had just fueled up in Baker, CA - everything seemed fine when nine miles later the Motor home stalled and burst into flames. Tommy barely escaped grabbing their dog Lucy, while Denise (who was following with their other dog, Fabio) watched in horror. To make matters worse the responding fire truck ran out of water. By the time the second truck arrived there was nothing left. They are very thankful to be alive along with their two dogs and each other. If anyone would like to help I know they would appreciate it.
By: Gerri Richardson on November 28, 2017

Yesterday I heard that Sean Hannity will no longer be on the air daily and it will instead be 3 hrs of local talk. OMG. Have the programmers lost their minds? We already have 3 hrs of talk in the morning. Will this be an example of what plays on the local tv stations? 1/2 hour news then the weather and then the same 1/2 hour news and then weather again.....just the same old same old that loops again and again and uses up air time? Are you just attempting to "shut out" Sean Hannity. I sure hope this is not the case. Colorado Springs is quite a large city and I certainly think we are big enough to have ALL sides of issues presented. If it turns out to be true there is 3 hrs local news in the am and again 3 hrs local news in the late afternoon I will definitely remove KRDO 105.5 from my pre-set station list.
By: Susan Hayward on March 24, 2019

I have been listening to your station for many many years. One of the main reasons was the Sean Hannity Show. Even though it was an afternoon only show I still listen to you in the morning. I can't believe he's been removed from your lineup. I guess censorship is alive Even in our own backyard. I will no longer listen to your station
By: Anonymous on April 17, 2019

So why was the Sean Hannity Show removed from the evening lineup? I have been listening to your station for a long time now and am surprised Hannity has been removed with no explanation. I agree with the other listeners that censorship is aluvd3and I will no longer listen to your station....it works both ways.
By: Anonymous on April 17, 2019

No Sean Hannity Show, no longer listening!
By: Anonymous on April 17, 2019

KRDO censors Sean Hannity Show in the evenings??? I am no longer listening to this radio station, good bye!
By: Anonymous on April 17, 2019

The only reason I listened to krdo was to listen to Sean Hannity. No reason to listen anymore.
By: Cheryl on April 18, 2019