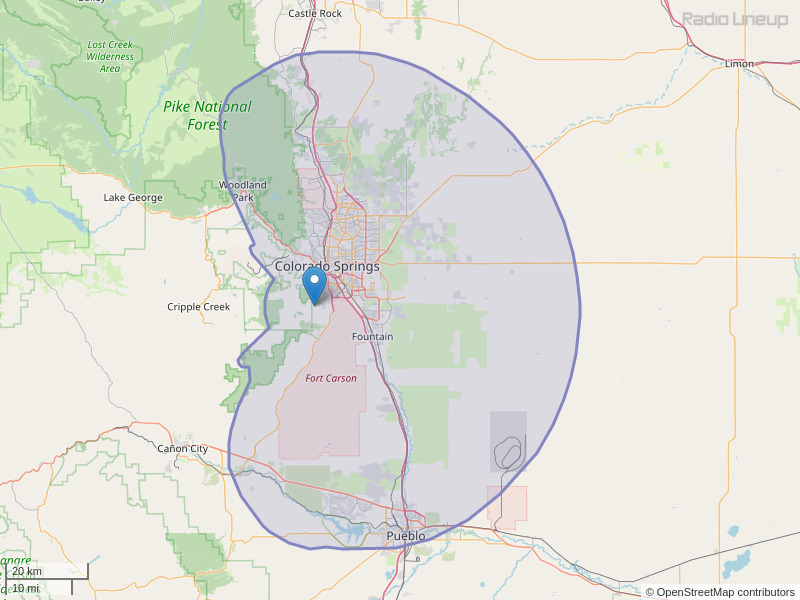 I'd like to recommend "Hold Yourself" by Tune-Yards. I recommend the version (and video) that was presented on Stephen Colbert about a month ago. Google colbert with tune-yards. If you just google tune-yards you'll get the "official version" which has a choppier video and a slightly rougher sound (mostly in the horn). The LP is actually being released tomorrow Fri, Mar 26. Thanks
By: Tony on March 25, 2021