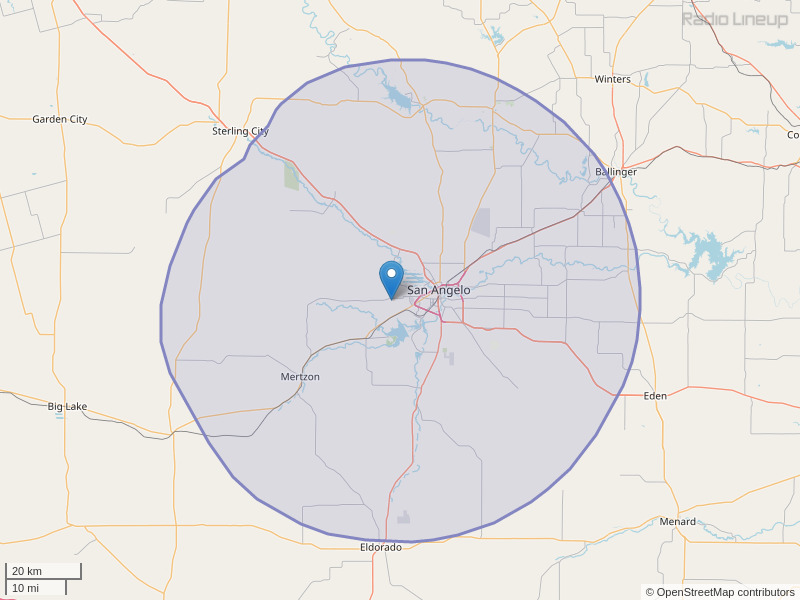 HEY IM FROM AMARILLO AND WOULD LIKE TO HAVE YOUR RADIO STATIONS NUM
By: BRIAN RODRIGUEZ on December 21, 2013

I heard a song on your station today around 11am -12:30pm and it was a guy with a super angelic voice and the only lyric I can remember was "Donde etsaaa" and I've been trying to search for it and it's been driving me nuts. I would very much appreciate the name of tjat song if you guys know which one I'm talking about! Thanks!
By: Ericka Medellin on June 25, 2018