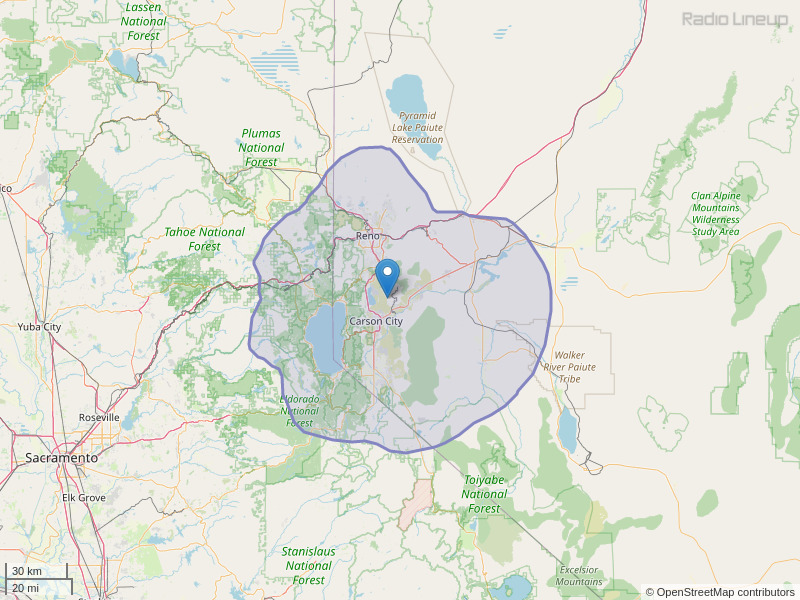 My favorite listening. Only station I tune to. I would really appreciate a play list fro the evening of 8/20/2014 after 7:00PM. There is and artist and song I am very interested in and I do not know either name. If you could forward i would be very grateful, will not alter my listening though either way, 100.1 is my spot on the dial ! Thanks
By: Kim on August 22, 2014

Hi; would someone be kind and tell me what is the name of the artist who you played at noon today wherein the song lyrics were: "Press-ure" (You can do anything...) I'm not sure its the same title; It has a great bass line that sounds like Tal the gal from Jeff Beck band. Thanks, Jessi Songwriter, Raging Main
By: Jessica Pierce on March 13, 2016

Please play raspberry beret. By Prince thanks
By: Roy ottens on April 26, 2016

Looking for the name of the song about everyone loves bbq..
By: Carla on October 21, 2017