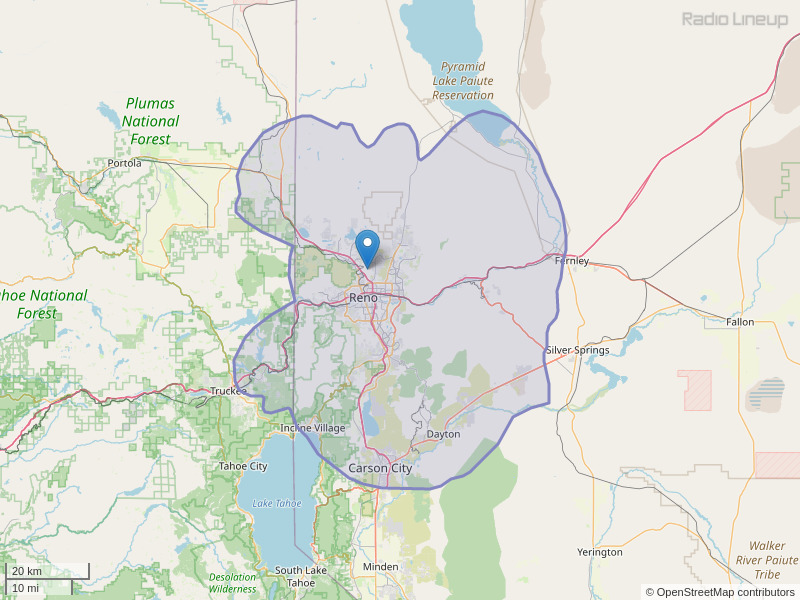 What was the name of the wallet you talked about yesterday and where can it be purchased?
By: Marilyn on September 2, 2011

Hi! Love your station -- love the fact that you play the National Anthem every morning, that you had a real prayer on air last Friday morning, that you chat less and play more songs, and that when your D.J.'s do chat, it is all family friendly. Thank you.
By: Margaret on September 30, 2011

Love, love the Wolf I listen in Ipswich United Kingdom, we have no country stations here. Say you love country here and everyone looks at you like you are weird... I love the wolf and god bless the USA.
By: Kitty batty on October 1, 2011

You did a great job of selling me on the services of a company who sell slightly used furniture on consignment and will come to ones house to pick it up. Since i heard this, I find that I am moving to Oregon and will not need some of my furnishings up there. Please email to me your advitiser's contact information. Or if you cannot do that please call me and leave a message with the info. Email would be a good way to let me know also.
By: marlene reynolds on December 31, 2011

i just moved here from Ford City Pa. I found your radio station and i luv your radio station. When i lived in pa. I listen to 95.5 from Johnstown called Froggy it was a great station . I want to ask a question why isnt nobody on the radio on weekends and weekday in the evenings? Thank you
By: nancy yoder on April 23, 2012

THANK YOU!!! As a bussiness leader and father, fumbling through a brutal economy, caused by a government who has abandoned the value system that built it!! This morning I awoke with your station on and was so blessed to hear a man leading a prayer over a football game. What a beautiful way to start the day, & bless your community! Thank you thank you!! Be blessed & KNOW that you are a blessing!!!
By: Tim Spanial on October 19, 2012

Shingles warning......Regarding the conversation this morning 9/25.... Please be aware that Shingles ( Herpes Zoster) in rare cases can cause a Stroke Syndroome... about 6 - 8 weeks after the lesions subside in rare cases the body can start a stroke syndrome where the body continues to stroke ( not TIA's Trans eschemic attacks) but full on bleeds in the brain..... It happened to my mom in 2006.... She had a horrible bought of shingles brought about by the chemical in a shampoo.. the shingles were on her scalp in her ear in her eyes.... awful it took a good two to three weeks for those to subside.. that was in March on May 8th she started her strokes she had a series of nine in a two months time.. they told me to get her affairs in order... but we run an alternative wellness center and we did just as your wife.. essential oils .. whole food nutrition and Sympathetic Resonance Technoligies...... It was a long fight and it took about 4 years for my mom to make a full recovery.. I'm proud to say we celebrated her 83rd birthday last month.... but I would not wish this past 7 years on any one ... please, please be cautious.... KTB
By: Kerri Brehler on September 25, 2013

Please play my kinda night by luke bryan
By: angel on November 14, 2013

I switched to your station because of all the nonsense on the others. This morning they wanted comments on an email they received. A gentleman called in with his opinion and the dj's just kept talking while he was trying to talk. I feel that was very unprofessional. This is not the first time it has happened and I am quite disgusted with it. I will no longer listen to the morning show with Big D and Bubba. I will find another radio station to listen to. you have lost a listener! !!
By: Linda on August 14, 2014

April 19-25 is Cowboy Poetry Week. Margo Metegrano, Executive Director of The Center for Western and Cowboy Poetry, and sponsor of Cowboy Poetry Week, is sending material to all rural libraries. Julie Machado, manager of the Spanish Springs Washoe County Library branch, says she'll have a nice display there for the week. Get more information by searching either of the above sites. Thank you, Hal Swift Cowboy Poet and Western Writer Sparks, Nevada
By: Hal Swift on April 19, 2015

Can anyone tell me if this radio station has a morning show? Morning DJ? Who is it? Website says nothing!
By: Likkity Split on October 28, 2019