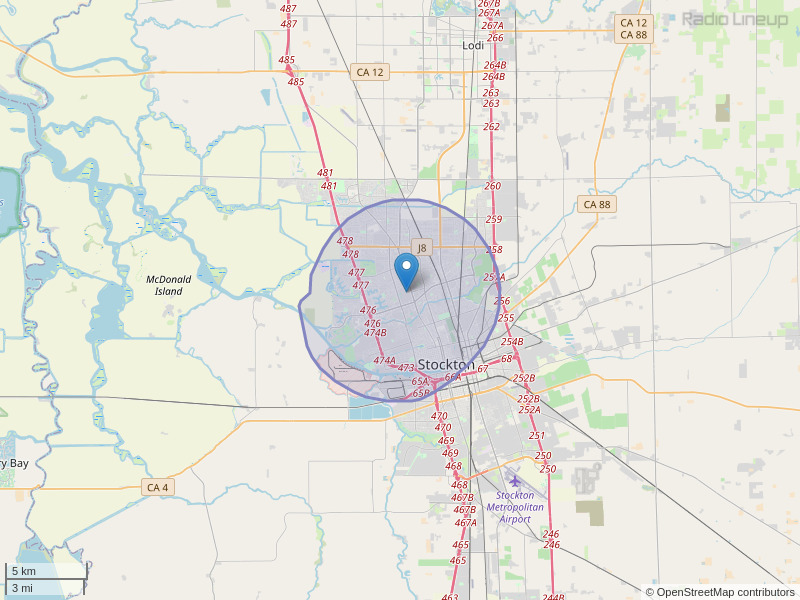 This radio station is ran by good meaning young people. The black American young man is mostly black liberal radical under the guise of community appropriate program. He bashes religion, thinks the entire police force is white rather than integrated and has never done any research on white child labor and labor strikes by white Americans in the early part of this century. He espouses continually on black issues to the detriment of young people who need a broader perspective. His buddy who is his soft spoken counterpart frequently curbs his partner's excessively denigrative racial biases but has little research to back up his commentary which I suspect is taken directly from opinion yielded by popular media. I would like to see this young man do more independent research on farm and water issues in relationship to include world market share issues and food consumption needs in the US before expounding his commentary, again, to young people who are just beginning to understand citizenship participation in the larger issues of our Country. I commend this radio station for providing a venue for young people to listen and participate in political issues but it lacks depth in research (scanning commentary is not research)....and self discipline to probe further into their own biase(s) before broadcasting.
By: Lea on August 5, 2015

I heard a song between 8:15 and 8:25 am this morning. Friday October 27th. It had lyrics talk to me, talk to me baby and was sung by a male. It was more country and not a rap style. I would love the name of the song and the singer. I could not locate your play list. Im new to listening to your station. Thanks
By: Dani on October 27, 2017