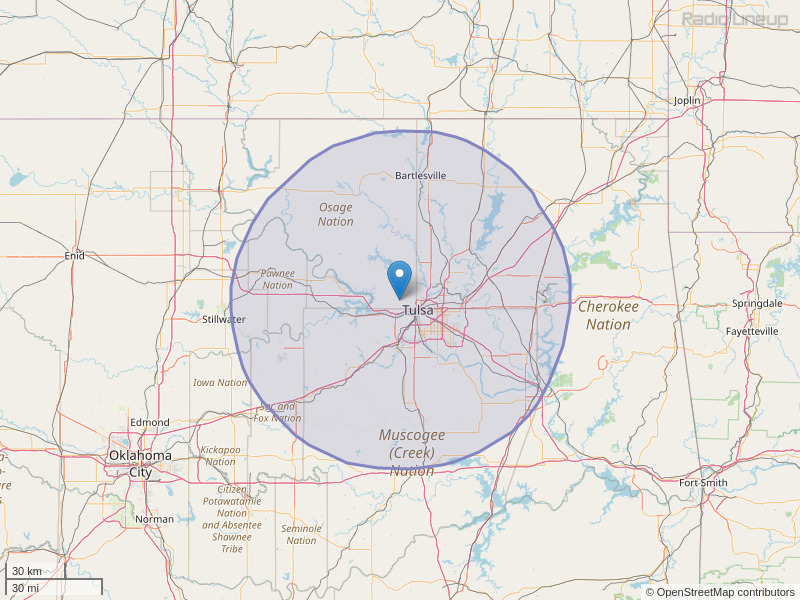 I wish the country stations would play something more country than all this bubblegum country and country rap crap. Cant you play more outlaw country, reddirt, songs that have more grit and meanning songs that have a story behind it. all i hear are the same artist and some do play good songs but you choose the bubblegum country and rap crap who the hell wants to hear that garbage. Most new artist now days that all they want to do, to many rymes in their songs trying to make it rap. Anymore you hear one artist style of singing and the next arist sounds the same, not to mention it starts to sound like they are desperate for a song and starts to throw a bunch words on paper just put something out geez!
By: Ricky on March 25, 2017

My elderly husband misses the top 40 countdown. Do you play this program and when?
By: Karen on September 15, 2019

So glad to be hearing you play Morgan Wassons 7 Summers ago and The Way l Talk!
By: Ms Cannon on June 1, 2021