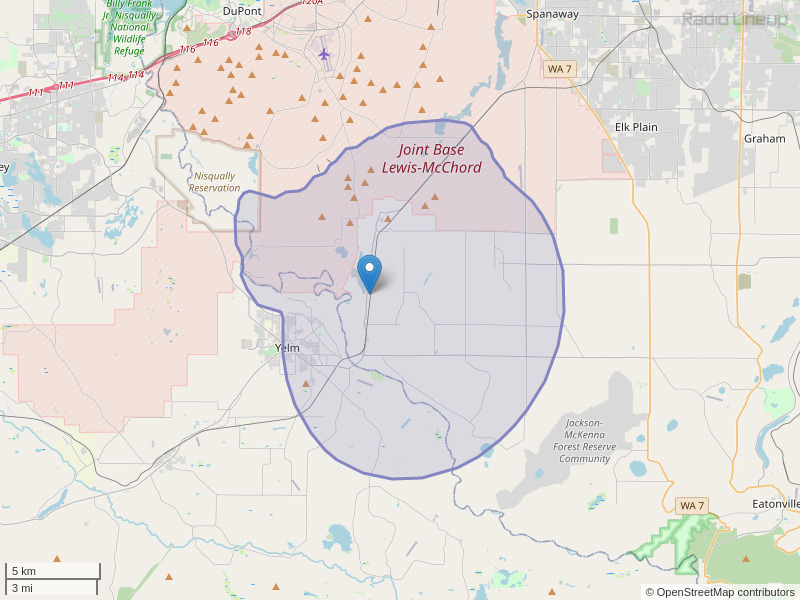 Have you seen the maliproject.org?
By: Richard Andrews on June 21, 2015

I am an attorney in the San Francisco area and have spent 3 1/2 years investigating a prominent evangelist whose work you know, Ravi Zacharias. I have just published my findings in a short book called Cover Up in the Kingdom. As you may recall, Mr. Zacharias presents himself as a polished scholar with multiple doctorates and as God's apostle to the intelligentsia. I have uncovered many disturbing things about this gentleman and his backers in conservative Christianity, one of them being 35 years of credential fraud, well documented and known to his commercial backers. And in 2017 Mr. Zacharias landed himself in federal litigation with a married woman for the usual reasons, a secret online affair. He has hushed up the lawsuit with a non-disclosure settlement. His Christian publishers are fully aware of the issues but continue business as usual. The same is true of his Christian business colleagues and institutional backers. This book is not just about another corrupt evangelist, but tells the story of skulduggery at the highest places in the evangelical Christian business world. Please let me know if you would like me to send you a copy of the book. I can also be reached at 415-310-1130. Steve Baughman Attorney at Law
By: Steve Baughman on January 8, 2019