History:
On November 17, 2017 the merger of CBS Radio and Entercom was completed. KHTK, KYMX, KZZO, and KNCI were put into the Entercom Divestiture Trust with Bonneville opperating the station via a local marketing agreement. 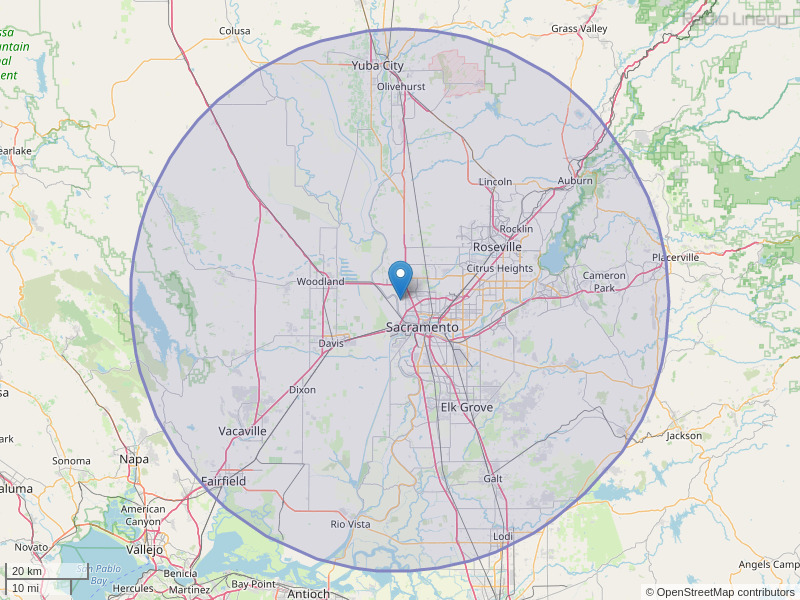 Just heard the dollar general commercial about the new one in pine grove. The flipping public has no clue the impact on this community, and the long legal battle it took to go in. Let alone having a very hard time getting in and out of your driveway because they built it directly across from it. Switching to kjoy, won't listen to this station anymore. Plus, they are one of the worst employer's in the us.
By: sheila on July 8, 2015