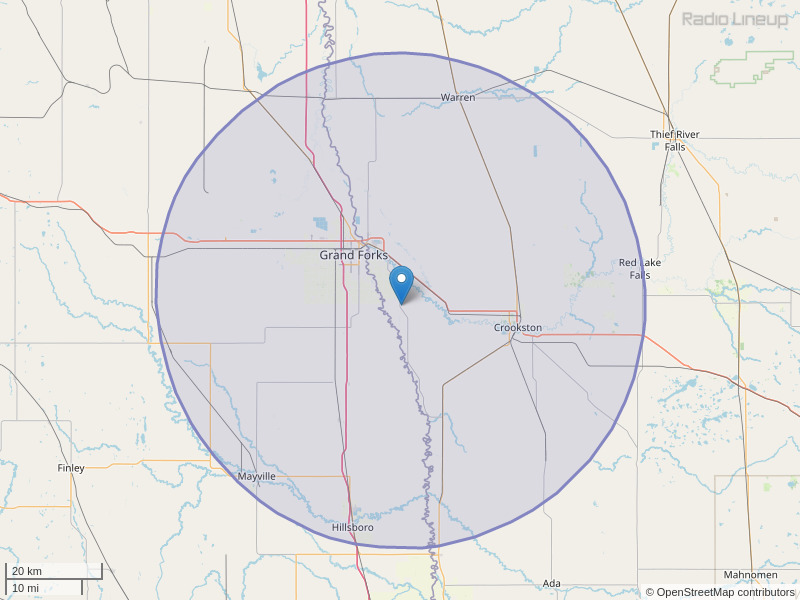 The Red River HS Class of 1972 is planning their 45th reunion for August 4-6th in Grand Forks. We are searching for classmates and would like to have a public service announcement. Can you help us with that?
By: Vicki Heimark on April 18, 2017