Your Station for the Classics

KQHT is an FM radio station broadcasting at 96.1 MHz. The station is licensed to Crookston, MN and is part of the Grand Forks, ND radio market. The station broadcasts Classic Hits music programming and goes by the name "96.1 The Fox" on the air with the slogan "Your Station for the Classics". KQHT is owned by iHeartMedia. 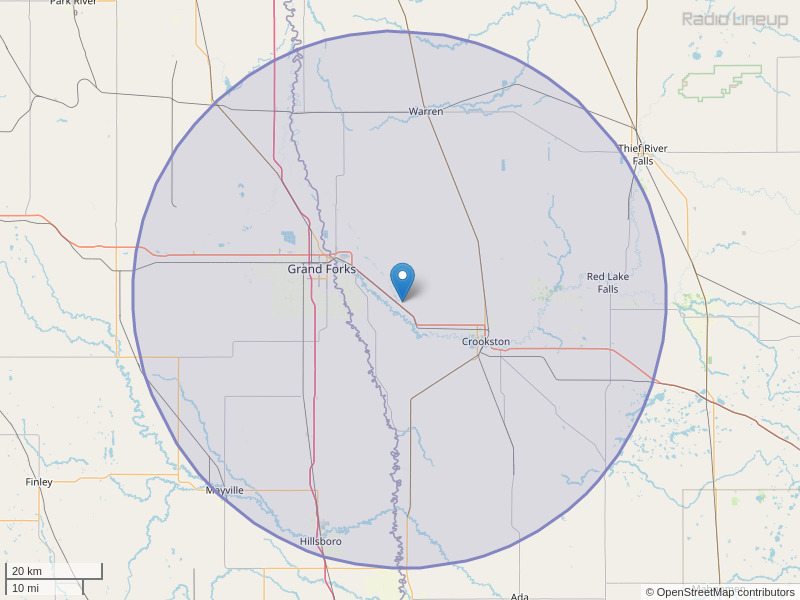 96.1 FM KQHT is known as "The Fox" and plays a wide mix of "classic hits" music from the oldies and classic rock genres. The Fox is also the flagship station for University of North Dakota "Fighting Sioux" football and men's hockey play-by-play broadcasts.
By: Tom on October 16, 2011