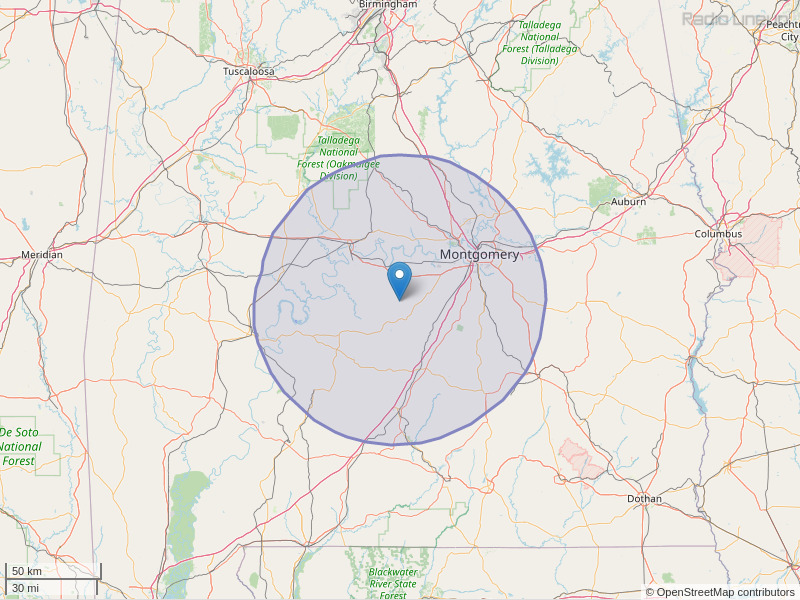 I am the incumbent President of the Buddhist Group of North America. On my eightieth birthday I was expected to withdraw from the quotidian rituals and routine chores of a full-time resident Buddhist Monk. I decided to study History as recorded by each of the several colonised entities and to compare those versions with the scenarios as presented by the Conquerors. All humans are equal and racism is a polemic ploy that justifies exploitation. I am therefore unashamed and unafraid to challenge those who cannot countenance the fact that all forms of Living Matter are factored with equal importance into the various cosmic equations. HYPOCRISY is the only Sin. In its dealings with Robert Mugabe and the affairs of the newly-emancipated Zimbabwean nation the United Nations Organisation has resorted to pious fury, malicious confabulation and willful blindness. The United Nations Organisation was established to protect the nascent nations that emerged from out of the ruins of the various European empires that imploded as a consequence of the war against the Hitler regime. The UNO has masqueraded as the impartial palladin of Justice and the guardian of Food and of Water supplies, as well as the protector of the Environment. It was generally regarded as the Great Auditorium for Humanity. I am stultified to note that after seventy years of its perfidity and dereliction the UNO has failed to react when the African Continent was being ransacked and mutilated by foreigners who have damaged the landscape in order to extract Natural Resources. They also contaminated the Soil and polluted the Water. And they used political puppets to serve as conduits for Cash to end up in Tax Shelters. The citizens of Africa have thus not benefitted from the resources and assets that were exported from their lands. The various communities have been provided with miltary equipment and encouraged to re-visit ancient tribal animosities. A smouldering warfare has endured for seventy years and is characterised by gratuitous cruelty against women and children. it is common knowledge that General Sanni Abacha transferred more than 250 Billion US Dollars to his personal account in a Swiss bank. And so did Milton Obote and every other puppet. These political leaders were installed to serve as conduits for Cash that would end up in the Western hemisphere. The UNO colluded with the criminals by resorting to Willful Blindness. The egregious suffering and the degradation of Africans are in stark contrast to the elaborate infrastructure and the admirable social safety networks that are ubiquitous throughout the Western world. Pious fury and malicious confabulations were invoked to transform the audacious Robert Mugabe from Patriot and Hero into a failure and a heartless villain. As integral part of its anti-Mugabe campaign, the United Nations Organisation orchestrated the econmic lynching of Zimbabwe. As a consequence of the sanctions imposed against Zimbabwe the greatest Bread Basket of the World was unable to produce a reasonable crop for 34 consecutive years. Such is the blatant apostacy of an institution that was purportedly mandated to secure the food supply for humanity. And then its second apostatic transgression became manifest when the United Nations Organisation vociferously championed the White Farmers of Rhodesia who usurped the land of the Zimbabweans. ......... Whereas its avowed mission is to denounce such predatory behaviour. I submit that an injunction be edicted to shut down the United Nations Organisation until it compensates Zimbabwe 500 Billion US Dollars. Such an amount of National Revenue was denied to its citizens simply because the concept of an African Leader ending up as a Patriot and a Hero is anathema and must not be permitted to prevail. The Nobel Prize Committee should also be compelled to award the accolade to Robert Mugabe for his audacious Patriotism and his success in the re-possession of his native land, as well as for the extirpation of the rabid racist foreigners from his country. The large diapora with roots in Zimbabwe are part of the after-glow of an imploded Empire and the collusion of the embittered parasites. Submitted by: Dharma Appavoo, President, Buddhist Group of North America, email: thepearlygates99@gmail.com I need financial support.
By: Dharma Appavoo on May 10, 2014

Hi my name is Marvin Reese the grandson of the late Reverend Dr Frederick Reese..I am tryin to get in touch with your program director to inquire about my brother Alan Reese and I coming on the station to talk about the Frederick D Reese Foundation that we started and to talk about the MDA walk that we have coming up and also about his Autobiography that’s coming out in February and to answer any questions that anyone may have...if you could please contact me directly and inform me how do I go about being a guest on your station...thank you very much and I look forward to hearing from you..you can email me or call me at (404) 759-8008 Marvin Reese CFO Frederick D Reese Foundation/Reese Enterprise
By: Marvin Reese on October 1, 2018