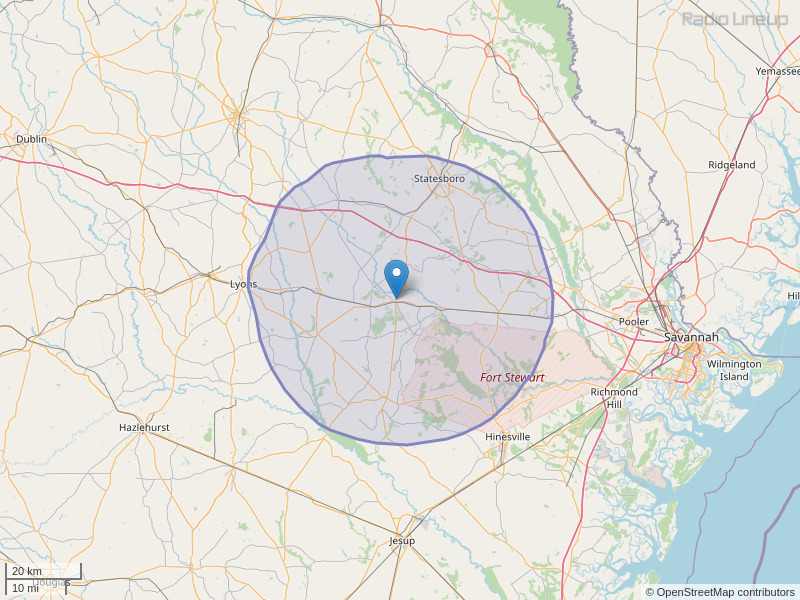 Dear WMCD Radio Staff; Would you be so kind as to consider making a Public Service Announcement and/or including the following event on your calendar? Thank you in advance for considering this request. Blessings to you! Paulette ANNOUNCEMENT: ENGLISH AS A SECOND LANGUAGE (ESL) WORKSHOP - Brooklet (Bulloch County), GA (A training for a church or associational outreach ministry to teach conversational English while sharing and demonstrating the Good News of Jesus Christ with your students without knowing their languages.) DATES: Saturday, January 17, 2015, 9:00 am – 5:30 pm; & Saturday, January 24, 2015, 9:00 am – 5:30 pm. (Must attend all 14 ½ hours of instruction for North American Mission Board certification.) LOCATION: First Baptist Church of Brooklet 19163 U.S. Hwy. 80 Brooklet, GA 30415 COST: $35.00 (Includes Workshop Manual, snacks, & lunch both days) Please make check payable to: “Ogeechee River Baptist Association” Please note on the memo line of your check: “ESL Workshop” Please mail your check to: Ogeechee River Baptist Association ( 17 N. College Street, Statesboro, GA 30458 ) TO REGISTER: Nancy Brisendine - 912.764.3620 / orbaoffice@fronternet.net REGISTRATION DEADLINE: Thursday, January 8, 2015.
By: Paulette DeHart on December 12, 2014

It is so incomprehensible as to why Radio Statesboro (107.3 FM ) or whom ever is responsible, would choose to preempt an intelligent show like that of Huge Hewitt's with an absolutely moronic program of what sounds to be local characters who haven't a clue what they are doing, and GOD help them know absolutely NOTHING about the subjects they blindly dive into. I have been unable to force myself to listen for any length of time for honest fear of losing brains for doing so. A prime example is the stupidity coming from the man that is apparently the "leader" of this pathetic program is the broadcast on the morning of October 13, 2016. This guy's knowledge of history is remarkably limited but it's the fact that what little he knows is obviously wrong, yet he is broadcasting this ignorance across the airwaves. When this broadcast first preempted Huge Hewitt I thought something had happened to my radio, that someone babbling on a CB radio had somehow bleed into the radio waves. Then after a couple of minutes I decided it must instead be some kind of a joke. It certainly is a joke, and truly does sound as if some half-wit is broadcasting from his garage. But the real conundrum is what must be in the mind of the person who thought adding this "act" to the broadcasting Ilineup was a good idea. This is should be a huge embarrassment for the owners of Radio Statesboro because it certainly is for those of us who tune-in to listen to intelligent shows. I turn the radio off when this comes on and I am positive I'm not alone
By: B Renda on October 13, 2016

I have to agree with above comments. I am listening to the station now they are discussing General Petraeus. They are giving completely wrong facts and have no clue of what they're saying. If you're going to have someone more local make sure they know what they're talking about.
By: D.L Rogers on November 29, 2016

I agree with the previous comments. In a world full of nonsense and flippant conversation. It was nice to have an intelligent program like Hugh Hewitt to listen to on the way to work. Now you have replaced it with more nonsense. I no longer listen to this station in the morning. I turn to John Boy and Billy. If I am going to have to listen to something flippant at least it will be funny. I am not sure why you felt this change was necessary or good, but you have lost a lot of listeners because of it.
By: Kristen on December 13, 2016

I agree with the above comments....the old man "leader" is an ass. He is demeaning to the others and doesn't know the facts.... The broadcast this morning about Bulloch County Sheriff Noel Brown was inappropriate and a waste of time....now he is talking about his "junk" on the radio....Please find something....Anything to fill this time slot....And get the old man a pacifier....
By: Stone on January 26, 2017

I used to think it couldn't get any worse than the "vapid valley girl" Meghan McCain. I stand corrected - the bunch from Kingsland or wherever are unlistenable. I gave it a few months, but it's awful. High Hewitt is much better. At this rate I'm gonna just subscribe to XM.
By: Kevin on January 31, 2017

New management is horrendous
By: Georgia on August 24, 2017