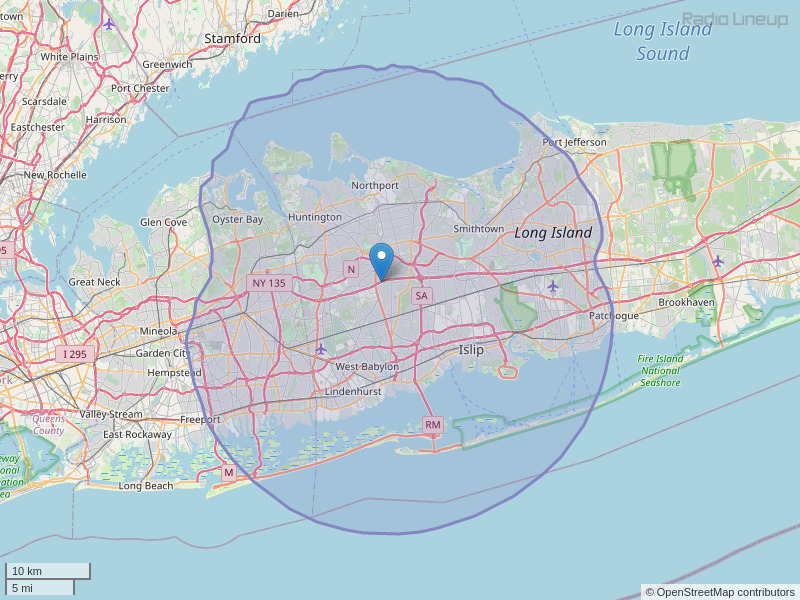 Five piece Indie band from Oceanside Ca. New five song EP. No Service has performed throughout Southern California. Oceanside’s Got Talent Finalist. Algorithm was selected for the Whatever68 Radio Noise Party 2018 Edition 2 Album https://whatever68radio.bandcamp.com/track. This is the new sound coming out of North San Diego County; listen to No Service new five- song EP on Fresh tracks that contain relevant lyrics and driving music derived from a lifetime of Southern California rock. Each song has a message about living in the current times, sometimes from a gritty street level, other times from 30,000 feet. Kali Cole belts out a vocal tapestry at a quick clip and vibe that is his San Diego style. On lead guitar Seth Dignan, shreds the six-string with smoking riffs and intricate timing. At twenty years old Seth’s influences are from the greats Black Sabbath and Led Zeppelin, but his style is all his own. On the skins Joao Vincent Lewis is the most experienced musician of the band. Joao has been involved with the San Diego music scene for years. Providing a solid foundation Joao’s drumming is dynamic and simple, letting the songs breathe at the right time. Bass guitar is held down by Oceanside banger Jose Sanchez. Jose has been with No Service from the beginning of the band and has been a big part of the bands success. The final member of the band is rhythm guitarist and songwriter, Dave Castro also from Oceanside. The EP was recorded at California Sound Studios with Frank Wright, prior to the Covid pandemic.
By: David Castro on July 20, 2020